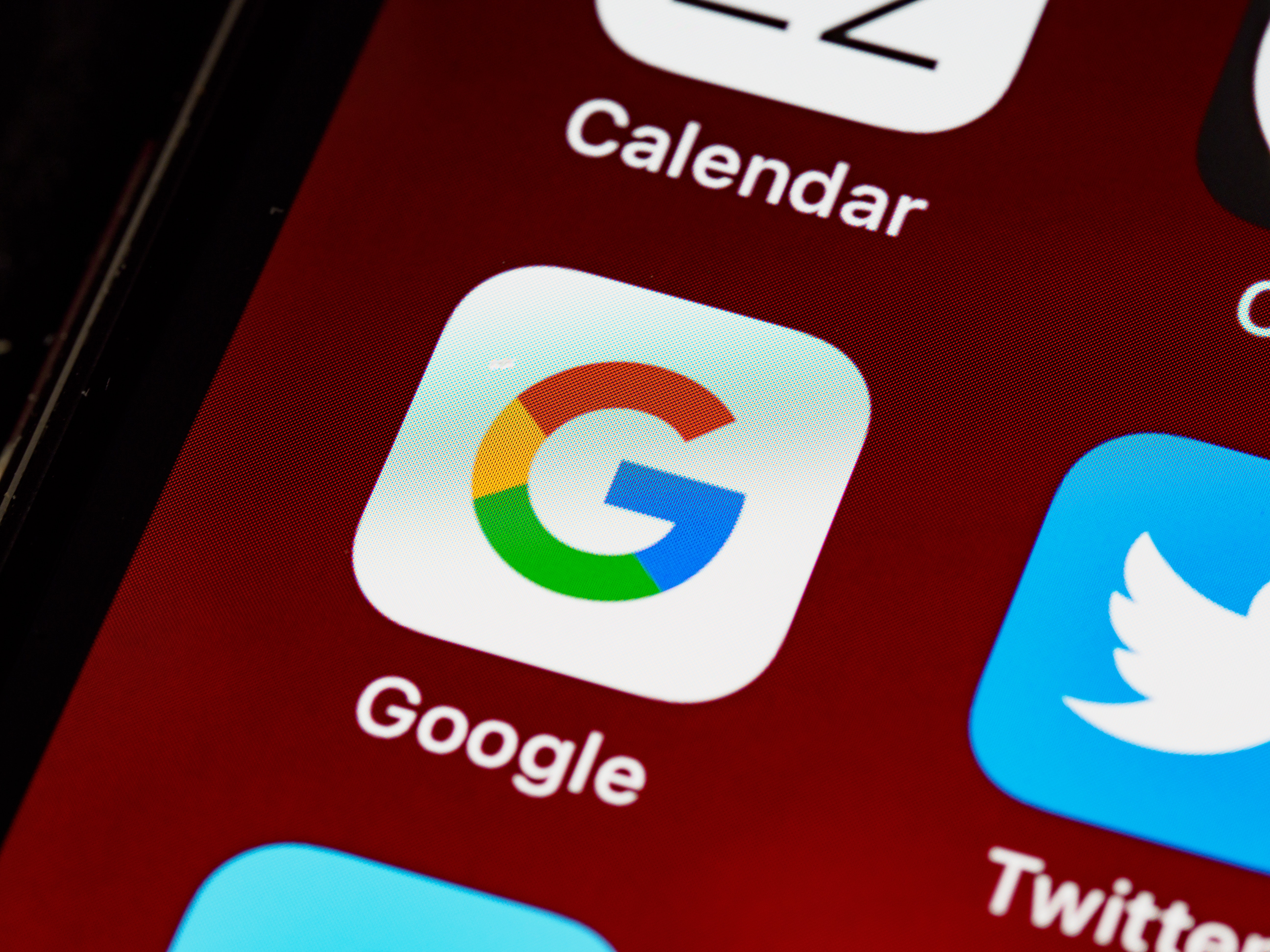 The changes are starting to be enforced on 11th February, with an increase to a full implementation expected within five weeks. Services that support sexual arrangements in which one user benefits from another are going to be affected.

While the majority the leading sugar dating platforms assert that they categorically do not facilitate prostitution, but Google disagrees, Under the new terms, it’s banning any adverts that could be interpreted as “promoting a sexual act in exchange for compensation”.

Violations will not result in an immediate suspension. Instead, a warning will be issued at least seven days prior to any further action being taken.

Luxy, a serious dating service for successful singles, has worked to take action against the rise of sugar baby profiles. Because it boasts that most members are significantly wealthy, a number of prospective users have signed up looking for monetary relationships.

All new accounts are stringently monitored for the first 24 hours and get removed if they use language that indicates a desire to take payments.