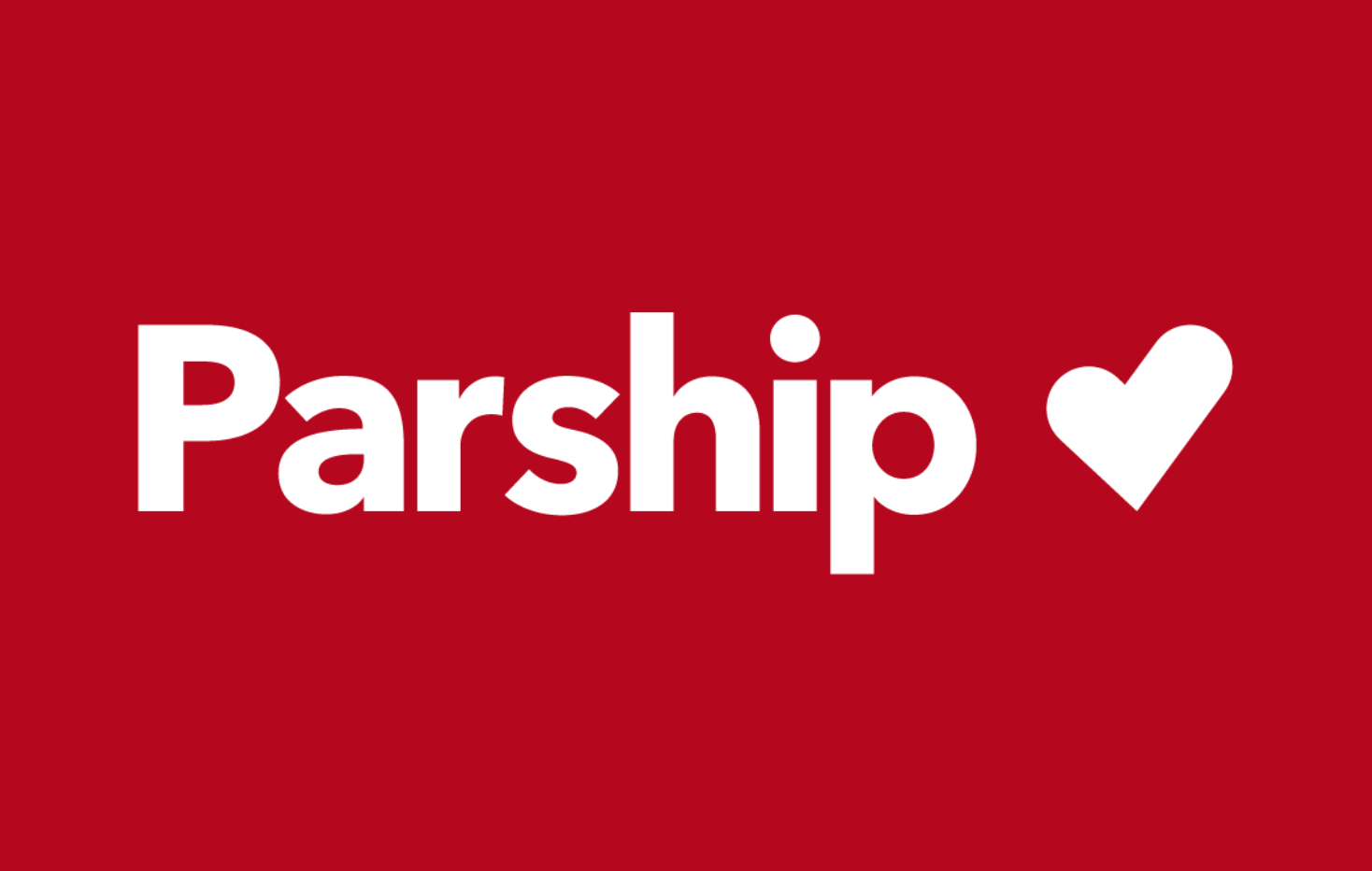 Oakley Capital Investments has completed the sale of a controlling stake in Parship Elite to ProSiebenSat.1 Media.

The deal values Parship at €300m, which represents a return of 3.6x on Oakley Capital’s original investment.

The investment firm, run by Time Out owner Peter Dubens, has therefore made a 150% return from selling half its 86% stake.

The transaction values Oakley Capital Limited’s indirect economic interest in Parship at €67m, including its cash returns of €43m.

And now, Oakley has confirmed the transaction has completed following approval from the relevant regulatory authorities.

Parship Elite Group, which has over 230 employees in its Hamburg headquarters, owns European dating brands Parship and ElitePartners.

ProSiebenSat.1 has said it plans to grow the online dating brand with TV advertising, which it said will be “particularly conducive” to pushing growth in the German market.

Earlier this month, Parship got a new logo as ProSiebenSat.1 began its media push, unveiling a new set of TV ads.