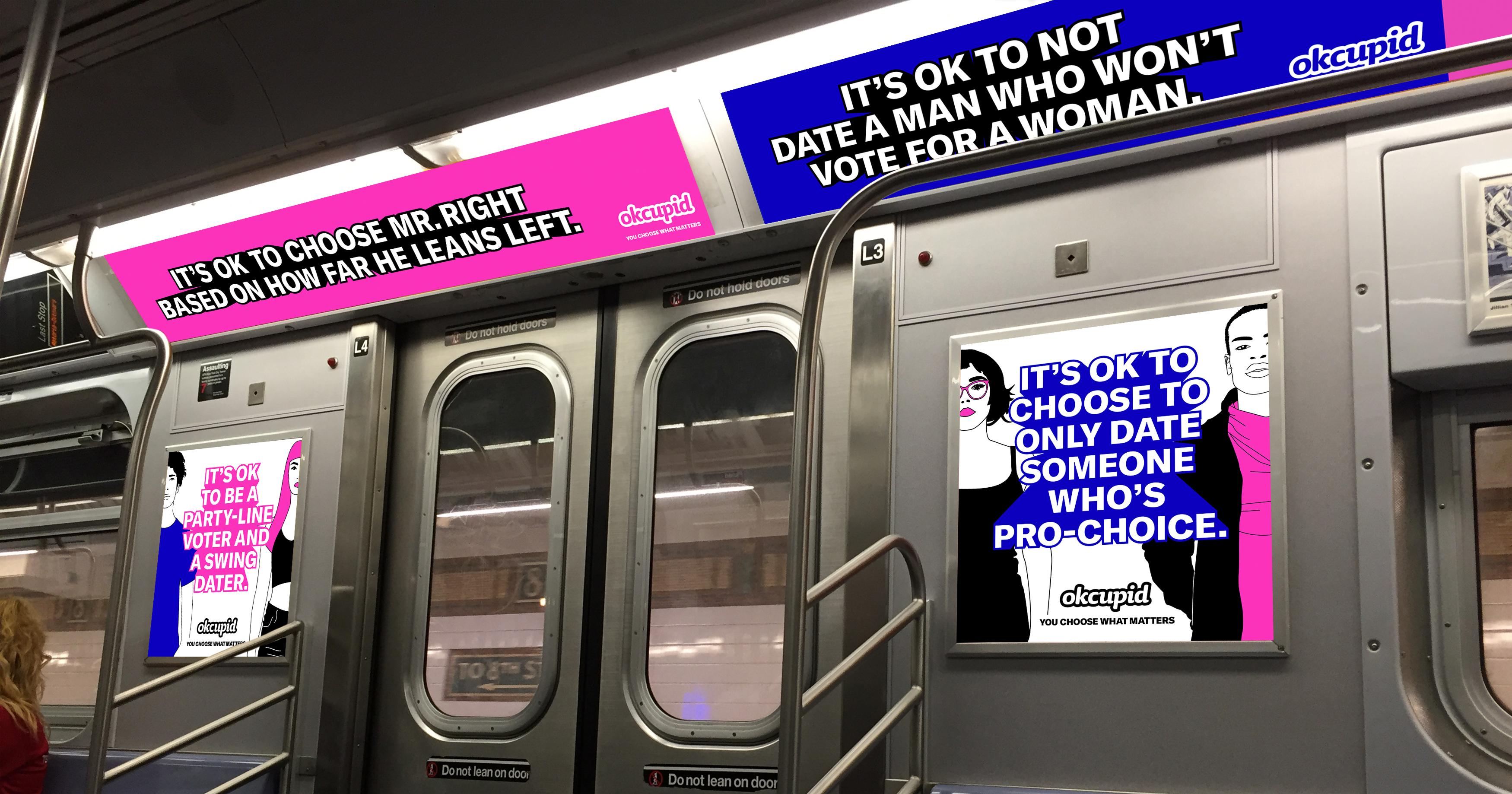 OkCupid has revealed the details of its first global marketing campaign, which shows what matters most to singles when they’re looking for a new relationship.

The “Ask Yourself” initiative is based on more than seven billion responses to the dating platform’s in-app questions. It looked at which questions Gen Z and Millennials prioritised and gave an indication about which traits they value the most.

Politics and voting came out as the most popular topic, as the number of young people stating that they enjoy discussing politics grew by 150% since 2016.

Music and travel were also found to be two of this year’s most important themes.

CMO Melissa Hobley explained in a statement: “What our data shows is that younger daters in particular care deeply about some of the biggest issues of today, and they don’t want this disconnected from their dating experience.

“Only on OkCupid can we take all of your choices and use that to figure out who you will be the most compatible with.”

The data was turned into posters, billboards and looping animations by artist Xaviera López, who said that she wanted her work to mirror the “intensity, playfulness and honesty” of OkCupid’s questions.

Some of the statements and questions used for the campaign include “Could you date someone who couldn’t be bothered to vote?”, “Is a soulmate worth waiting for?” and “It’s OK to choose to only date someone who’s pro-choice”.

OkCupid hasn’t been afraid to make political comments in the past. At the beginning of 2019 it launched the second wave of its DTF campaign featuring slogans that suggested the company was looking forward to the end of Donald Trump’s presidential tenure.