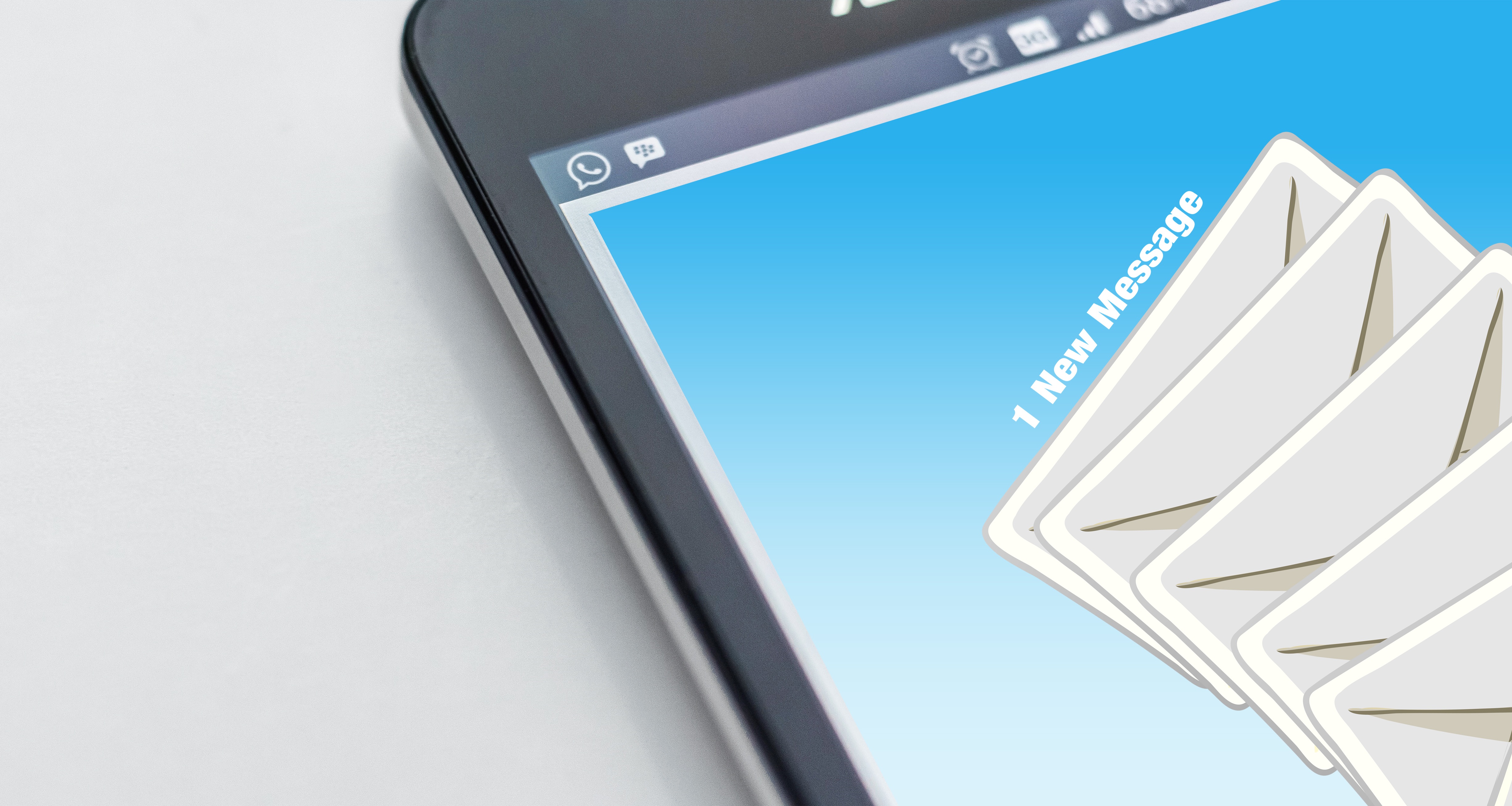 OKCupid announced on Friday that users will now have greater control over who appears in their inbox.

Only people that a user has expressed interest in will be able to message them directly, with unsolicited messages now appearing on profiles rather than in the inbox.

Feedback has shown that women on OKCupid dislike the volume of approaches, whereas men are frustrated by the lack of replies they recieve.

Engineers hope that addressing both issues with the move will increase the amount of meaningful communication on the app.

The new system brings OKCupid more in line with apps like Bumble and Tinder, where both users need to express interest before any messages are exchanged.

It does not, however, make OKCupid a carbon copy of these brands – users are still able to send messages to people they find attractive. Any messages a potential match has sent will be displayed on their profile as users browse.

“We didn’t want to just go the full Tinder route and say you have to match first [before messaging], because … if someone is very sincerely interested in someone based on their profile—and we have these big, rich profiles—I think it’s unfair not to let people message,” says Head of Product Nick Saretzky.

Further, the update works to make passive users more proactive and engaged on the app. Users were previously able to sit back and be approached, whereas now both must put in effort to begin a conversation.