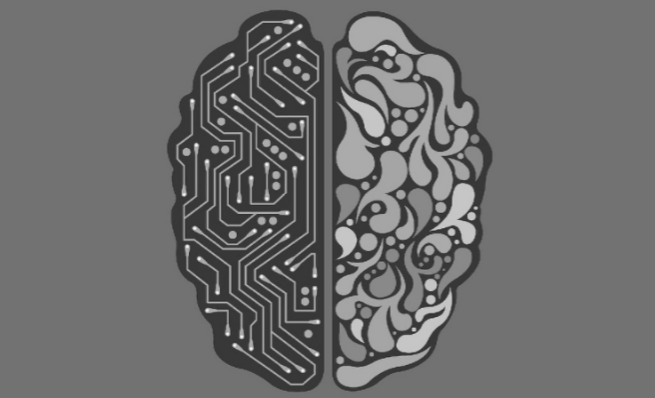 A new piece in The New York Times suggests that profile photos from dating sites are being used to train third-party facial recognition algorithms without the consent of users.

There are concerns that singles’ likenesses are taken and stored to build controversial technology, such as AI systems used by Customs Enforcement in the US.

Portrait photos, compiled into giant databases, have also been sourced from social media sites and online picture galleries. In some instances, cameras placed in public have read pedestrians’ faces as they passed by.

Microsoft and Stanford University are among the organisations to have collected such images. Facebook and Google are likely to also have vast amounts of “face data” stored.

One Microsoft bundle, dubbed MS Celeb, “is the largest publicly available face recognition dataset in the world, containing over 10 million images of nearly 100,000 individuals.” According to The Daily Mail, it was “discreetly pulled” last month.

OkCupid became implicated in the controversy after Matt Zeiler, Founder and CEO of the AI firm Clarifai, said that he was given access to user photos by the dating app’s founders.

Zeiler explained to the NYT that they had invested in his company, and that he also had a deal with a large social media brand. He used the photo data to build an algorithm which could detect age, sex and race.

A spokeswoman for OkCupid said executives the Match Group property “did not enter into any commercial agreement [with Clarifai] and have no relationship with them now.”