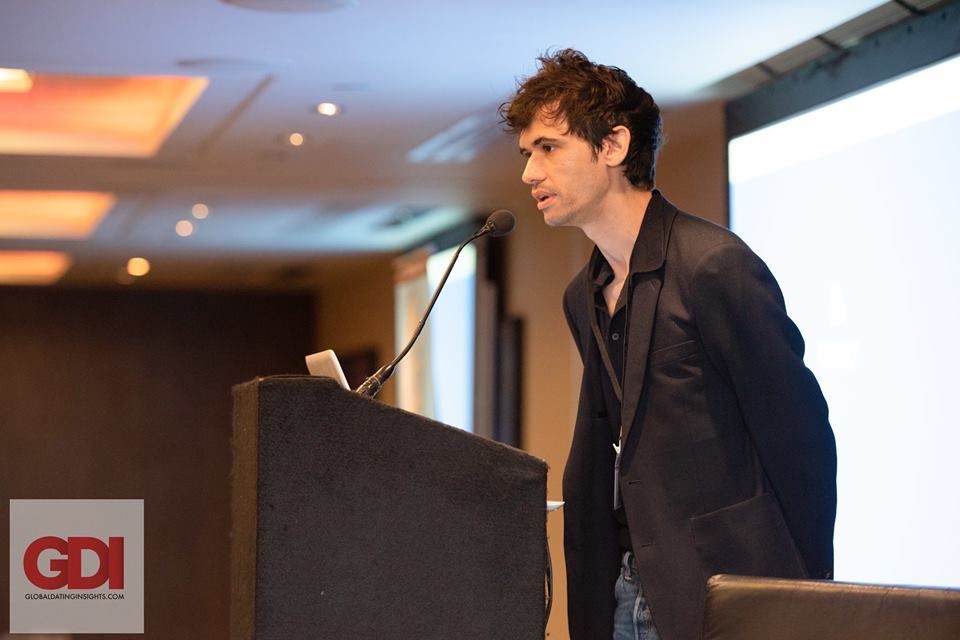 Once CEO Jean Meyer has been discussing his app’s quality over quantity approach to online dating with Thrive Global.

Users are sent a single match every day, and the algorithm begins to learn what they are looking for by who they choose to interact with. It is a slower approach to matching compared to most other dating platforms, but Meyer is confident it helps his brand stand out in a saturated industry.

He told the story of when he pitched the idea for Once to Mark Zuckerberg, in a car park at Facebook’s San Francisco campus back in 2011. The Facebook founder politely declined to invest.

In a recent guest post for Global Dating Insights, Meyer explained why doesn’t see Facebook Dating as a threat to the success of Once. He elaborated on his position at the GDI London Dating Conference 2018.

Throughout the interview, he gave insights into what it’s like to be at the head of a global company, offering advice to any aspiring CEOs. This guidance is boiled down to five main points by Meyer, including taking time to hire the team, doing first and thinking later, and always working more.

Looking ahead, Meyer has his eyes set on climate change once he is finished in the online dating world.

He said to Thrive Global: “Global warming is the number one problem of humanity right now. As soon as I’m done with this, I am devoting 100% of my energy and time into fighting global warming and cleaning up the oceans, as it can kill humanity”.

Meyer mentioned to GDI in December that he thinks that more dating apps will look to incorporate video profiles during 2019.