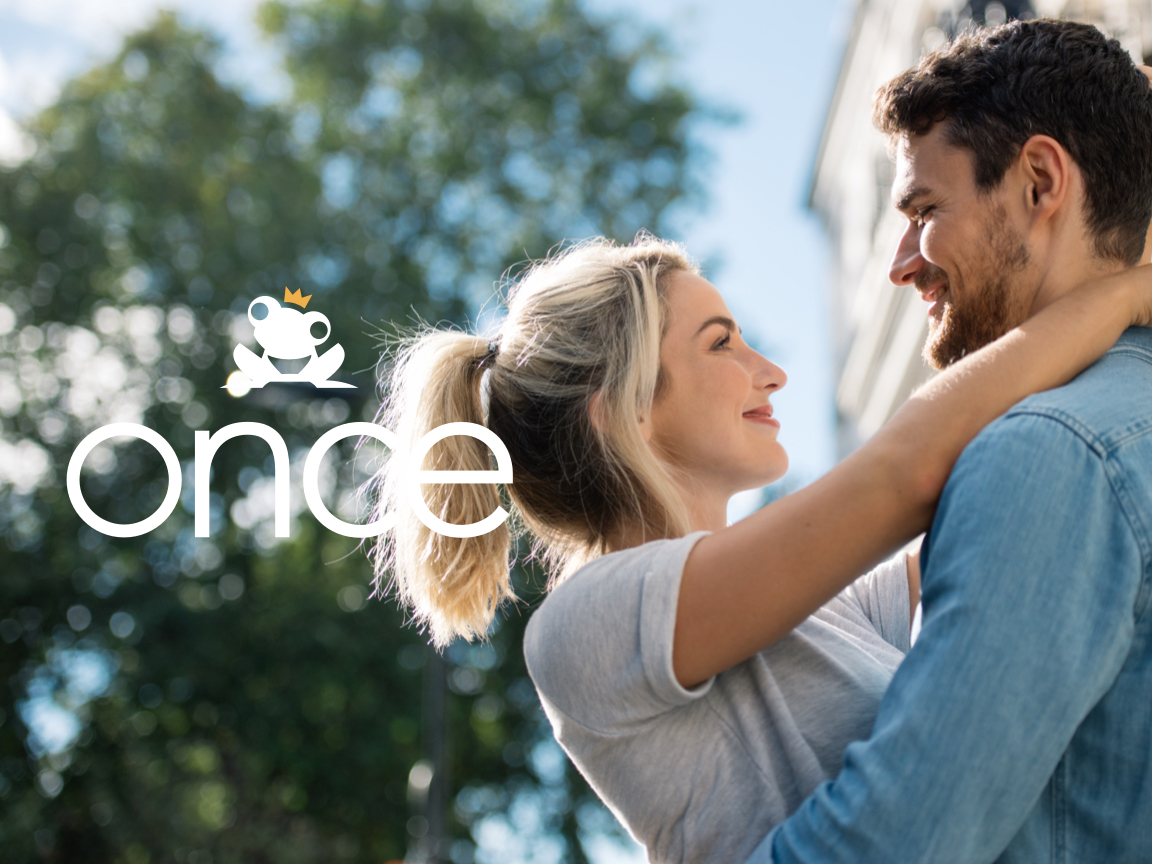 Once is adding a new feature that will rank how favourably potential matches view a users’ photos.

The ranking system analyses who is swiping left or right on a profile and, as a result, gives the user an overall ‘attractiveness’ score between one and five. This number will be visible to them user and to anyone who views their profile.

Many dating apps have hidden algorithms that show more attractive or relevant people first, drawing in new members and increasing the likelihood of retention.

However, Once CEO Jean Meyer believes it is beneficial to show the users their scores and help them understand which profiles they should be saying yes to. He wants individuals with lower scores to be swiping right on others of a similar level to increase the chances of a match, rather than constantly aiming too high.

Speaking to the New York Post, Meyer said: “[Ranking algorithms] are the unspoken secrets of the dating industry. We know we’re doing it, we know our competition is doing it, so why not be transparent?

“We are disclosing the rate of how your pictures are perceived, it doesn’t mean you’re ugly or you’re beautiful. It only reflects one attribute of who you are — your pictures.”

In March Tinder revealed it was moving away from its infamous ‘Elo Score’ which ranked users on their adjudged “desirability”. Instead, the dating app has moved to a new algorithm that it thinks is better equipped to deal with the demands of modern online dating.

Once announced the formation of Once Dating Group last month, which includes the original platform, Once Again for senior singles and Pickable, the app where women can browse completely anonymously.