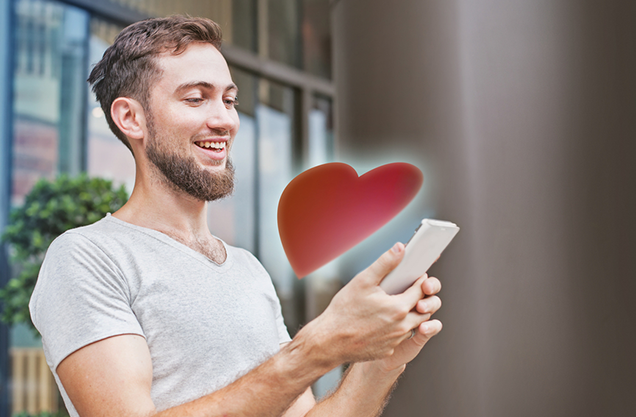 ‘Dating Sunday’ – the first Sunday after the new year – will see a major spike in online dating activity according to Match.

The peak falls in the middle of ‘dating season’, which runs from the 26th of December until Valentine’s Day.

Match predicts that the activity will hit its highest point at exactly 8:55 p.m. Eastern Time on the 7th.

Daters are said to be especially cognisant of their single status over the winter period as mistletoe romance, New Years Eve kisses and Valentine’s Day festivities engage their coupled up peers.

Additionally, finding romance is one of the most common New Year’s Resolutions according to Match expert Bela Gandhi.

Gandhi suggests users should prepare their dating profiles in advance of Dating Sunday, making sure they have up-to-date, high quality photos that give a full impression of their personality.

Users only using one or two photos can seem suspicious, as if they have something to hide, she notes.

Laurel House, another expert at Match, says the peak season is a great opportunity for singles to “date strategically and thoughtfully”.

They should focus on traditional dates and asking substantive, deeper questions of their matches, she adds.