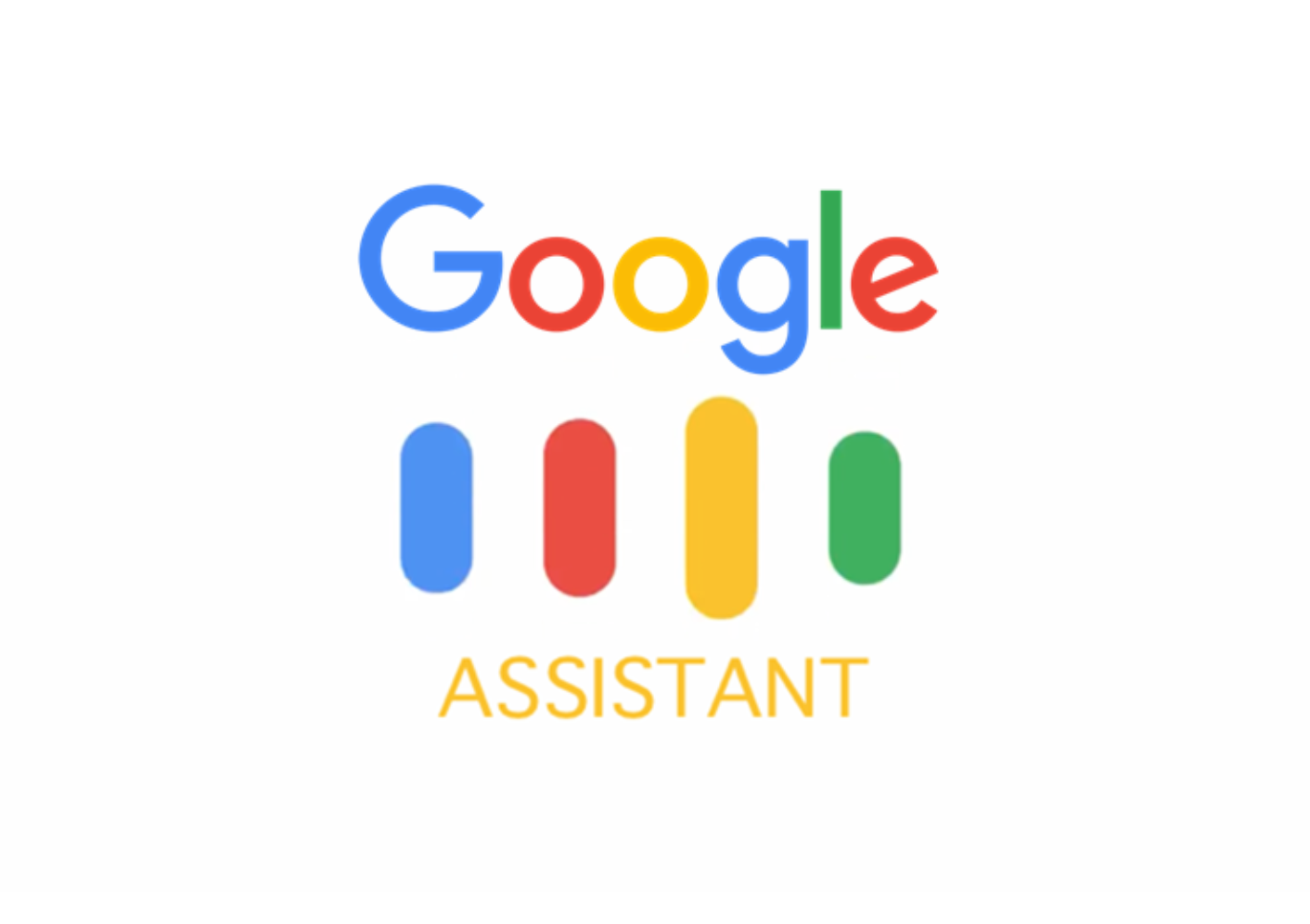 Plenty of Fish has become the second dating company this month to partner with a voice recognition tool.

The Match Group-owned dating platform has just announced an integration with Google Assistant on Google Home.

The new integration will allow Plenty of Fish users to interact with the dating platform using voice recognition technology.

From here, members can ask if they have any new messages, which the Google Assistant will then read aloud to them.

After this, the Google Assistant will ask whether the user wants to respond – taking dictation, repeating aloud and then sending the reply to the match.

Plenty of Fish CEO Hesam Hosseini said: “The online dating category has seen few tech disruptions in recent years, so our goal is to really listen to our users’ needs and habits, and innovate accordingly to make dating easier and true connections more meaningful.

“We’ve found that a good conversation is the number one indicator of a great date, so both Spark and the Google Assistant integration were created to help people easily connect and get the conversation started.”

The integration comes just after eHarmony linked up with Amazon Alexa, the voice service available for use with devices like the Amazon Echo and Echo Dot.

Plenty of Fish’s latest integration comes on the heels of Spark, a new conversation-orientated feature released in July that enables singles to quote and comment on any content by dragging a conversation icon over any area of someone’s profile.

And according to POF, Spark has already driven a 25% increase in replies on Android, and a 40% increase on iOS.