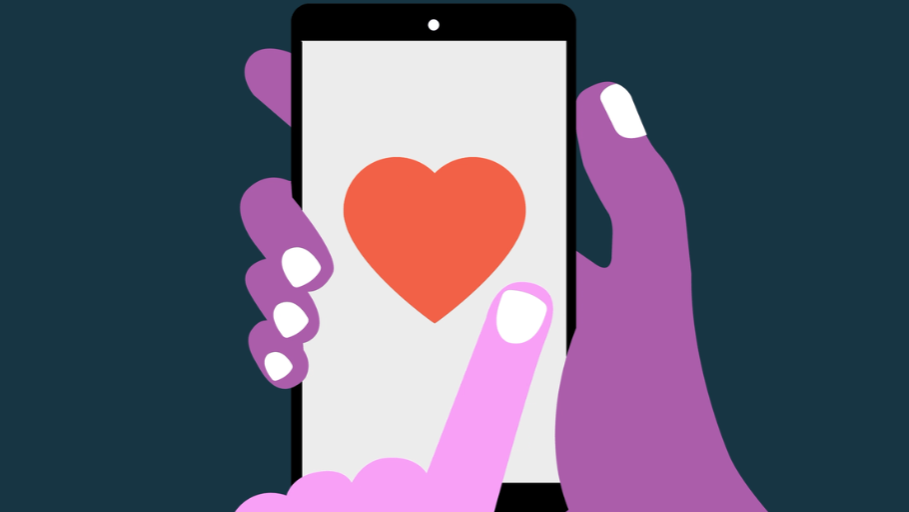 Chinese dating app L’amour has been uncovered as one of a number of fraudulent dating sites taking over the Indian market this year.

An investigation by Quartz India discovered that L’amour was using bots and specially trained women to send flirtatious messages. This was done to try and encourage men to pay a subscription fee so they might respond the messages.

One user wrote on Google Play: “First, there will be a barrage of messages from ‘fake’ profiles…once you subscribe by paying money, they will stop replying.

“Then there will be multiple calls on your phone. These calls are also a strategy to further rob you of money because to call you have to buy “diamonds”, which are costly.”

However, once they pay, men receive fewer messages as the bots are unable to mimic realistic conversations and are easily recognised as fake.

Furthermore, many of the real women on the site are paid to encourage men to pay extra for a video chat or voice call, and as a result, many post fake photos or create false personas.

“What they want often is some girl asking about their day: How was it? What did they eat for lunch? It is the everyday mundaneness of downloading your day to someone that makes your day count.”

Despite these concerns, analytics firm Sensor Tower reported that L’amour was downloaded by 14 million people in India during 2019, making it the most popular dating app. In comparison, only 6.6 million downloaded Tinder.

Last month, a cyber-security company, Kaspersky, discovered that over 2,000 African daters had fallen victim to cyber-attacks on fake dating sites in 2019.