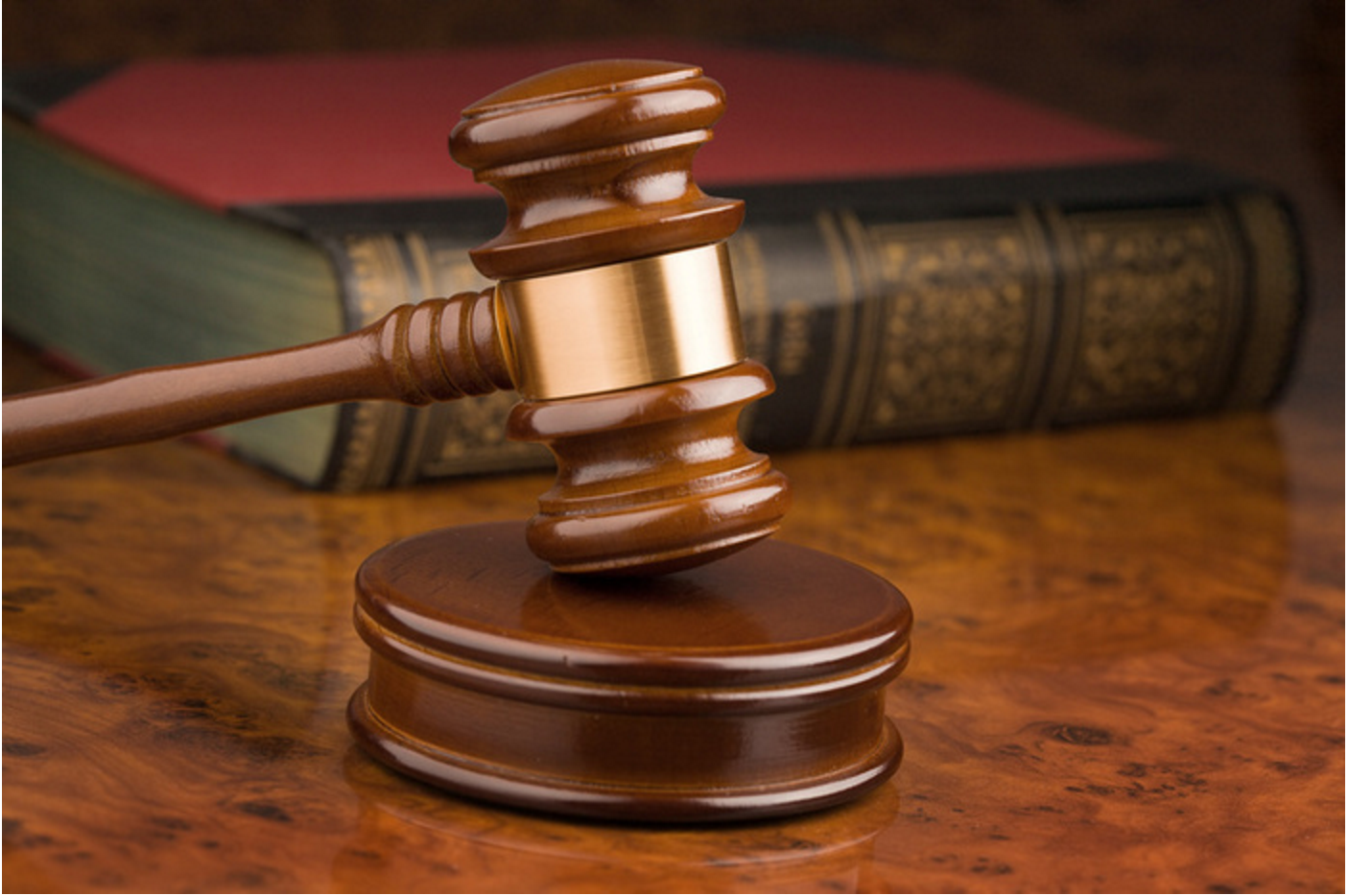 A man who attacked and raped a number of his partners has been jailed for a total of eight years and eight months.

Last month, Steven Mays of Irvine, North Ayrshire was found guilty of 14 charges against eight female victims – some who were pregnant at the time of the attacks – dating back as far as 1996.

His first victim, who he dated between 1995 and 1997, told of how Mays repeatedly attacked and raped her, including one incident at a house in Barrhead, Renfrewshire when she was pregnant.

In 2000, he beat his second victim, now aged 38, with a clothes iron when she was pregnant, proceeding to punch her in her face and grab her by the throat.

Mays then continued to assault her while she was asleep, raping her again at a house in Stewarton two years later.

The court heard that he also sent the woman naked photos of herself that he had taken without her permission.

The “serial offender” then claimed a third victim in 2011 at a property in Kilwinning, also sexually assaulting her while she was asleep.

An article by The Sun recently reported that Mays was spotted on popular dating site Badoo, his profile saying that he was searching for people between 32 to 45, describing himself as having “black hair, blue eyes and an average body,” and saying “Yes, please!” in a section about drinking habits.

A spokeswoman for Badoo site said: “We have located the profile – we will investigate and take action.”

The revelation could mean that journalists are beginning to search for profiles of convicts on dating sites, if their use of particular online dating platforms is mentioned in the court case.

It also serves as a reminder to dating sites to be vigilant with regards to such profiles, especially in light of the terrible case of Jason Lawrance and his use of Match.com.

Earlier this year, Derby Crown Court found the 50-year-old man guilty of raping five women and assaulting two more after arranging to meet them on the popular dating site.

Despite the claims made against him, 40-year-old Mays – who was already a convicted sex offender after having sent explicit Facebook messages to a teenage girl in 2012 – denied all allegations, saying he was “respectful” towards the women he had dated.

During his sentencing at the High Court in Glasgow, judge Lord Matthews said: “I am satisfied that you are a serial offender and you present a risk to any future partner.

“I have to both punish you for these offences and try to protect, as far as I can, any woman who may fall under your influence.”

He was found guilty of two rape charges, assault and a charge under the Communications Act against the first woman, and was also found guilty of raping and assaulting his second victim as well as sending her explicit messages.

In addition, he was convicted of sexually assaulting the third victim, and admitted to sending sexually explicit texts and photos to five different women between the years 2004 and 2014.

Mays will now serve a sentence of almost nine years, and will be supervised for a further four years on his release.