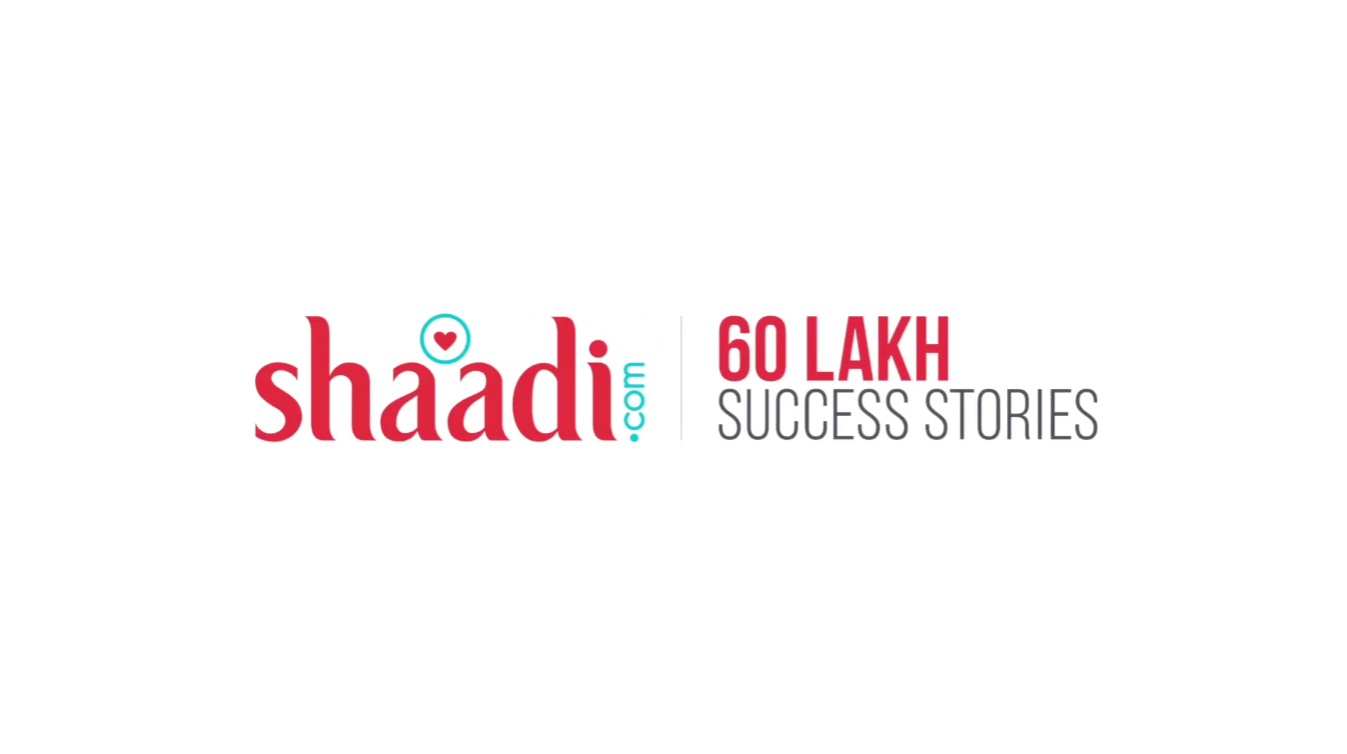 The campaign is designed to highlight the estimated six million former members that have found life partners through the service.

A 30-second video shows the whole journey of a positive relationship, from the first date, through to meeting each other’s parents and eventually getting married.

Vice President and Business Head of Shaadi Pamit Anand said in a statement: “At Shaadi.com we obsessively look at one metric i.e. the number of people who find their life partner with us. We truly believe this reflects the sum total of all our efforts and stands testimony to our legacy.

“As market leaders it was imperative that we celebrated this milestone. It not only builds credibility for the brand but plays a pivotal role in driving consideration for the matchmaking industry.”

The promotion was created with the help of creative agency Sideways Consulting. A spokesperson added that it aimed for single people to be able to relate to the milestones, and for them to therefore be inspired to sign up for the website.