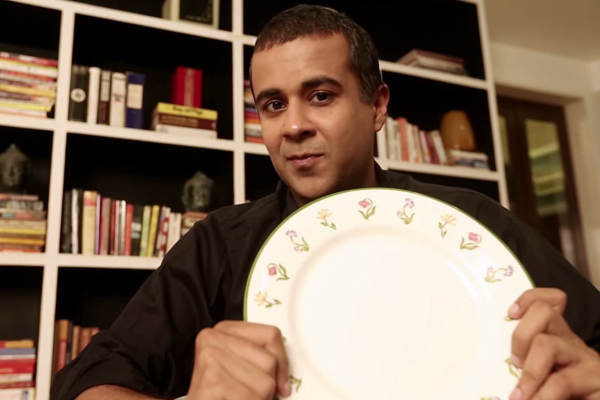 Shaadi recently launched a social media marketing campaign, where married men pledged to fast for their wives to show their love.

Men were instructed to either record a video, or post on Twitter/Facebook, holding an empty plate and giving a reason why they were fasting for their wife, using the hashtag #FastForHer.

The campaign was designed to flip gender roles for Karwa Chauth on October 11th, a Hindu festival where women historically fast and pray for the longevity of their husbands.

And presumably inspired by the ALS ice bucket challenge, Shaadi also looked to spread the campaign by encouraging you to nominate two friends. Shaadi said: “A woman gets married, leaves her house and her family behind to start a new life. She does everything possible to keep her husband happy. She adjusts, compromises, sacrifices and changes herself to turn a house into a home. With #FastForHer we want to give every married man an opportunity, to pledge his love for his wife!”

Shaadi set up a specific website for the campaign, recording the number of pledges – which finished at 1,872,088 – along with a moon tracker, so men knew exactly when their fast was over.

Taking the pledge on Twitter, Bhagat said: “I have always believed that a marriage is successful when there’s love, respect and equality. I hope that more men join in and #FastForHer.”