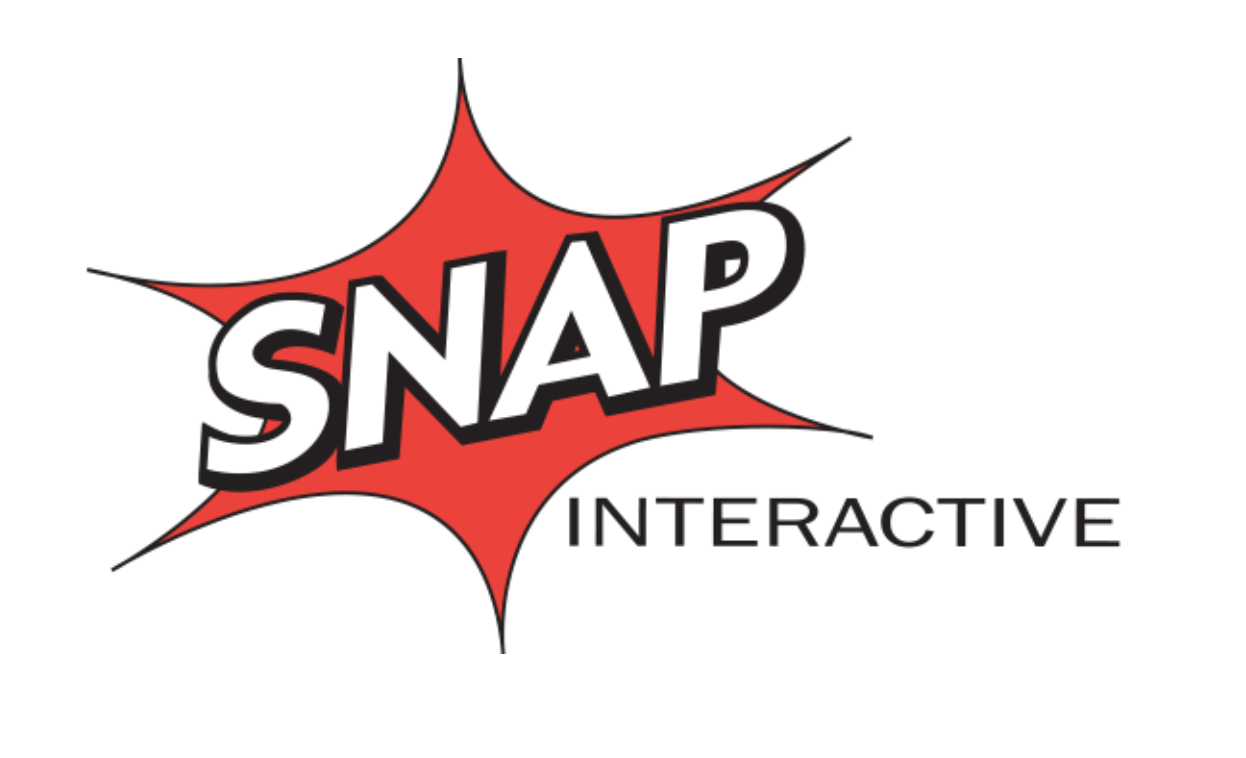 Snap Interactive has posted strong first quarter results for 2017, having closed its merger with Paltalk towards the end of last year.

In its Q1 results, Snap announced a total revenue increase of 36.1% to $6.7m, compared to the previous year.

The company is banking on its live video strategy to continue to push growth, and in Q1 founded an Innovation Lab to both channel resources to drive growth and pursue new opportunities in live video social networking and live streaming.

This came alongside the integration of dating functionality into Paltalk, to cross-sell FirstMet membership to users of the video chat service.

Speaking about the strategy, CEO Alex Harrington said: “We see live video as a high growth medium that is having a disruptive effect on social networking and other areas of the consumer web. We believe it is one the biggest areas of Internet innovation right now, and fortunately we have invested 15 years developing a technology and commercial platform supporting live video social networking.

“The Innovation Lab is pursuing live video social networking and live streaming entertainment opportunities on mobile, two areas that show extraordinary promise for user adoption and revenue growth. In parallel to this effort we also launched new monetization strategies to further diversify and enhance our revenue streams across our existing product portfolio.”

In April, the company also started testing new microtransactions for its video platforms, letting users get limited access to premium-level benefits without the need for a premium subscription.

The dating company describes the transactions as “small ticket items” which can be purchased spontaneously, giving users a taste of the video platforms’ premium benefits.