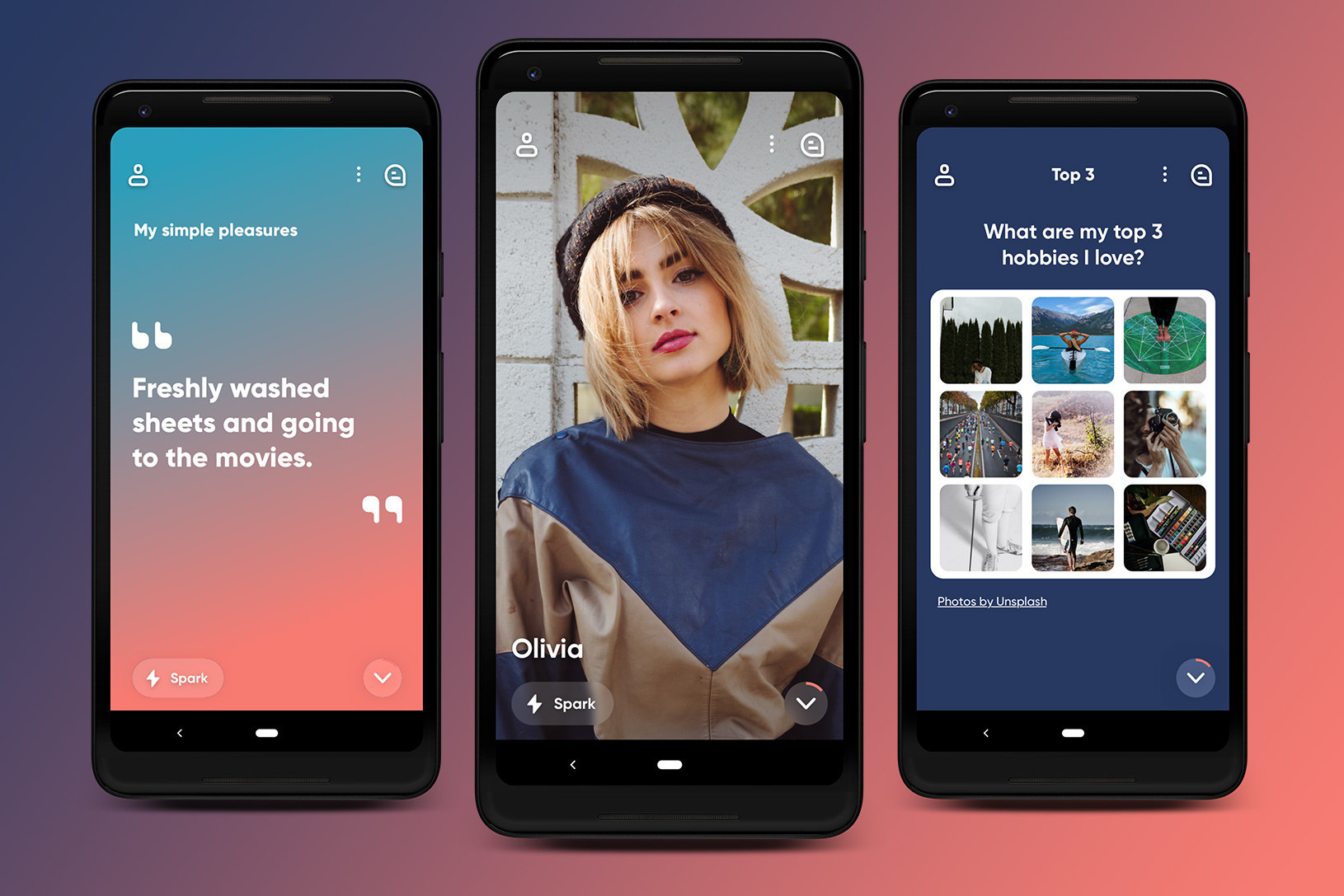 Spark, the newest dating app created by Spark Networks, has just launched an Android-compatible version, which is now available to download from the Google Play Store.

The platform was first released in Canada in June and is designed to be a creativity-focused offering that allows singles to express themselves in a unique way. This latest development is expected to double the size of the user base as it now reaches the majority of smartphone owners.

Spark Networks Chief Technology Officer Tobias Plaputta said in a statement: “While our initial focus on iOS allowed us to quickly develop and release Spark, it’s now time to focus on expansion. Bringing Spark to Android will help us do just that.

“Spark welcomes everyone. We’re here to create genuine connections without limits on sexuality or gender identification, so of course we don’t want to limit those connections based on something as arbitrary as an operating system.

“Our new Android app aims to at least double matching choices for our users, increasing platform engagement and giving everyone a much better chance to spark love.”

A number of extra updates have been added to the app in recent months, including matching quizzes and new profile photo filters.

It also released a video feature called ‘Change My Mind’. Users are shown a divisive conversation topic which they then debate with their matches by sending short video clips to each other. One of the most popular subjects is whether or not pineapple belongs on pizza.

The ages of users are not shown on their profile as the team decided that daters sometimes put too much emphasis on ages, which leads to them passing on quality matches.