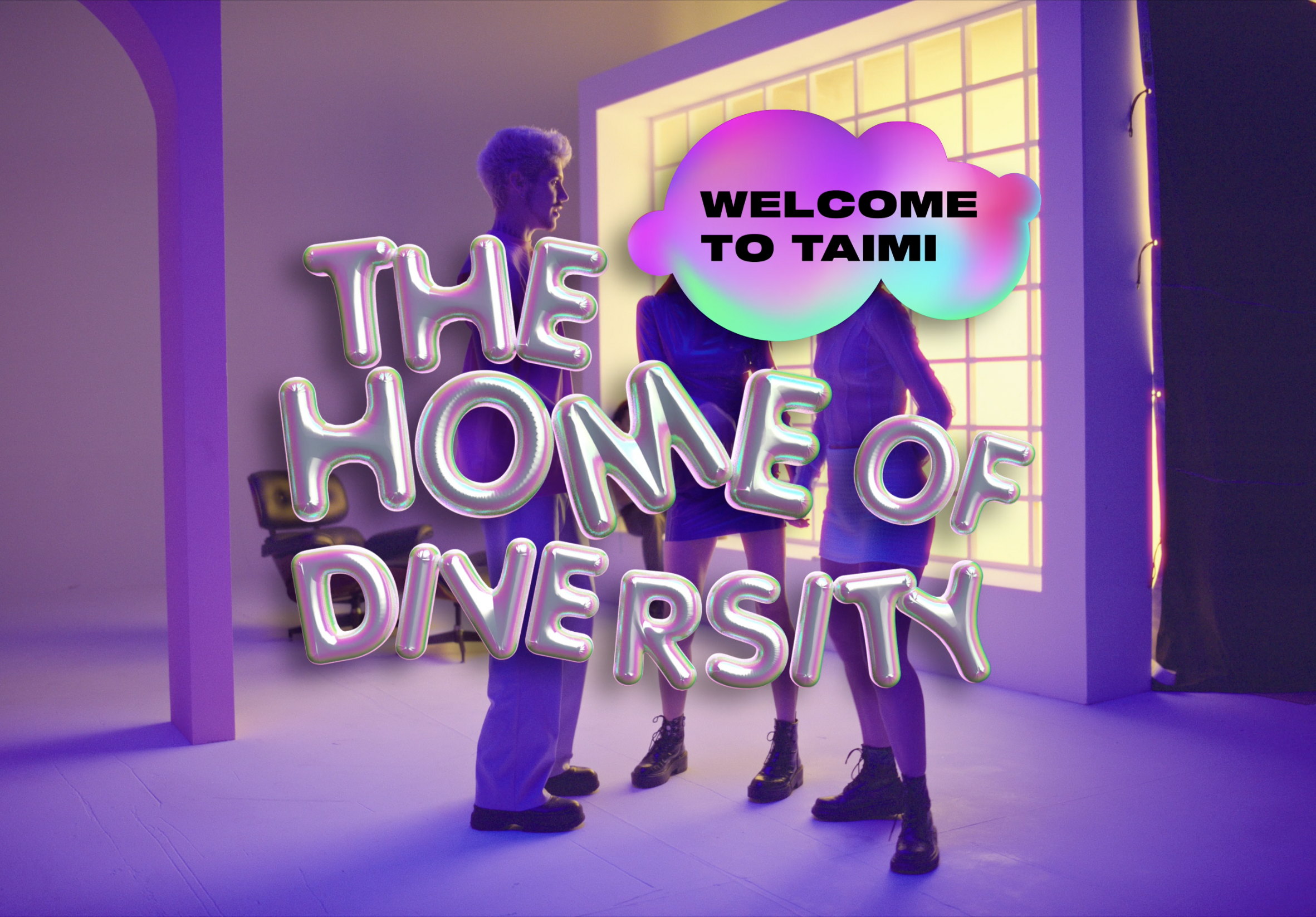 Taimi has released a brand-new advertising campaign labelled ‘Home of DiversitY’ which celebrates the diversity and uniqueness of the app’s users.

The new video promotion was inspired by Taimi’s recent recognition for the non-judgemental environment it creates for gender-fluid, non-binary and transgender people.

It features an ensemble cast of LGBTQ individuals interacting with each other, before finishing with the tagline “We don’t care what you are. We accept you for who you are.”

Taimi’s Head of Business Helen Virt said in a statement: “It was extremely important to us to have all the sides of Taimi covered in the ads.

“The viewers will get to see the streams, the dating, the socialising – all showcased in colourful creative pieces.”

Although Taimi worked with an independent creative agency to produce the video, a lot of the company’s internal staff also contributed their own ideas about what should be represented.

Jake Vygnan, co-founder and Chief Operations Officer, added: “We definitely want to make sure that our users know we are there for them.

“Many products have a distinct separation between the corporate world and the user experience. We definitely want to blur the lines, our users have a direct impact on the product. They are an integral part of Taimi as a platform.”

The introduction of this new advertising comes after Taimi has passed one million live streams, and the addition of a competitive element to streaming.