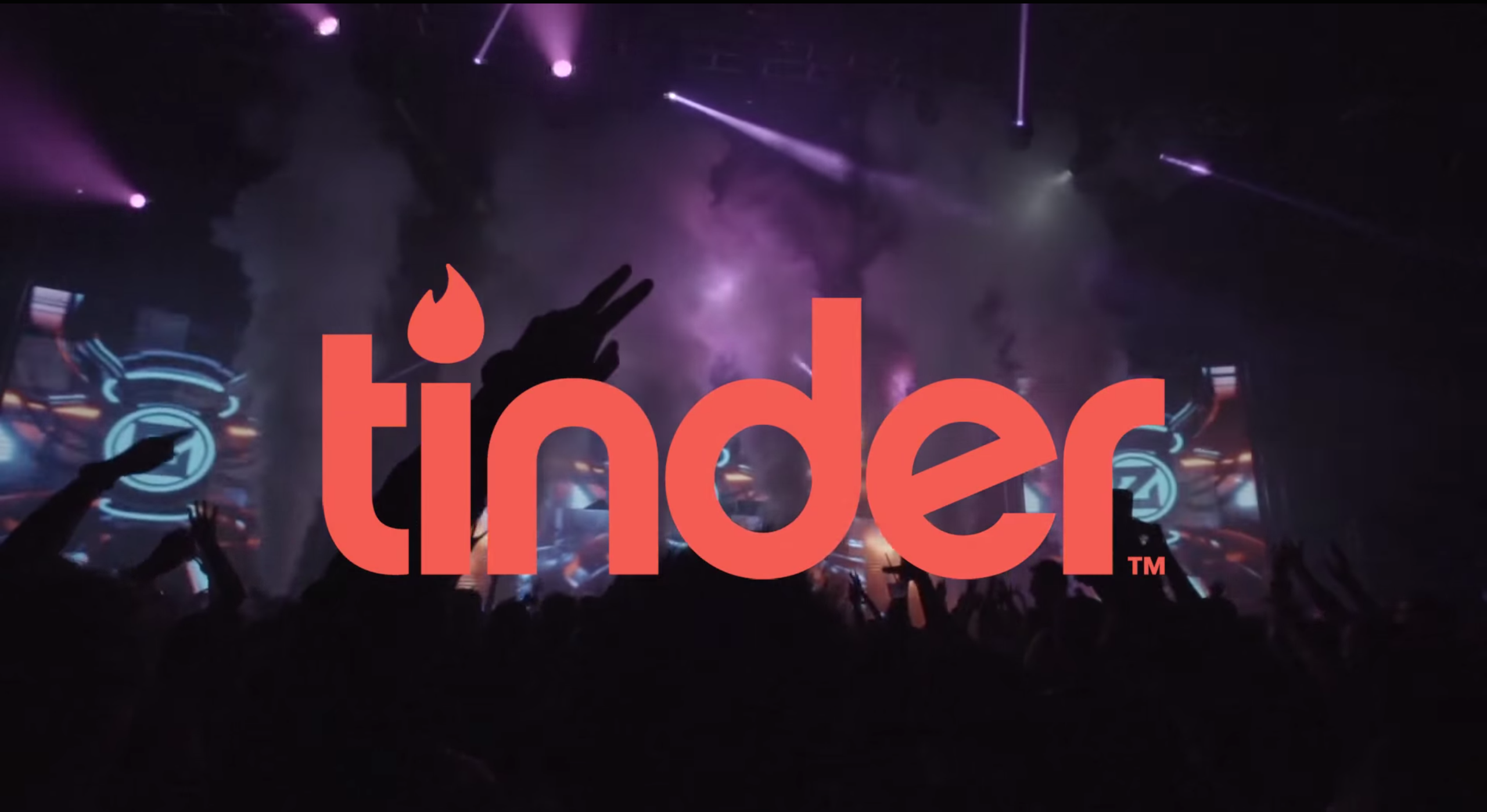 After reports that the two were in advanced talks, mobile dating giant Tinder has just announced the acquisition of digital contact management app Humin.

The app was founded in 2012 and essentially captures all of your contacts, and remembers them “in the way you naturally think”.

The deal sees Tinder acquire Humin’s technology and IP, as well as the majority of its leadership and members of the team.

Humin runs two main products – Humin Contacts, which lets you hold all your contacts in one app, and Knock Knock, an “easy way to connect, chat and swap contact information with people around you.”

The co-founders of Humin, Ankur Jain and David Wyler also join Tinder as the VP of Product and VP of Partnerships – leading a “new product initiative” that aims to leverage the IP & experience gained at Humin.

It seems the deal started coming together after Rad met the Humin founders at Web Summit in Dublin last November, with Jain saying “it became abundantly clear that we were both fighting for the same thing.”

The Humin co-founder said: “We wanted to use technology to get people off their phones and building relationships in the real world. By joining Tinder, we are able to solve these problems at an unprecedented scale.”

Giving his take on the deal, Tinder CEO Sean Rad said: “It’s clear that the team deeply believes in our vision and future plans. We’re excited to leverage their experience and IP to accelerate our product roadmap along with some other exciting projects we have in the works.”

In a blog post announcing the acquisition, Humin said: “Our friends at Tinder share our underlying vision and have already revolutionized the world of dating.

“Now, as a part of Tinder, we believe that together we can make it easier than ever to meet amazing new people and connect with your friends – at a scale we could never reach alone.”

The team also said that existing users will be able to continue to use Humin and Knock Knock for now.

The company also said to keep an eye for some exciting product announcements from Tinder in the near future.