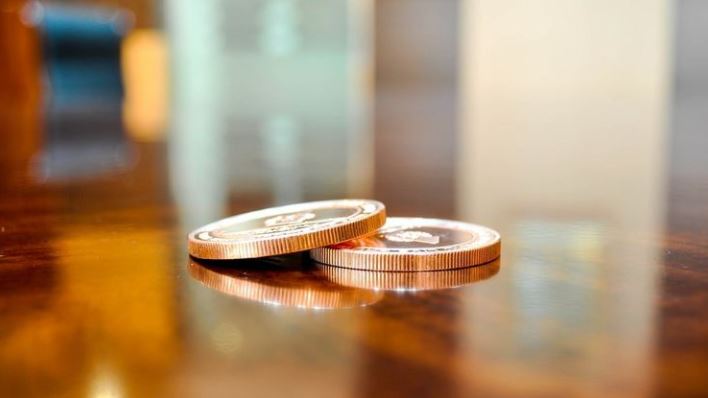 Over the course of 2017, it has become increasingly common for tech startups to use an initial coin offering (ICO) to raise funds rather than traditional venture capitalist (VC) support.

ICOs allow entrepreneurs to bypass some of the hassles involved with VC, and to appeal to a broader range of investors.

Many ICOs are hosted via a system of smart contracts on the innovative Ethereum Platform – a model not entirely dissimilar to Kickstarter-style crowdfunding.

The evolution of ICO technology has led to some novel problems, however, and fraudulent activity in the ICO space can often be difficult to spot.

Scammers have, on multiple occasions, presented an ICO to investors for consideration, attracted vast amounts of funding, and then simply disappeared.

Confido executed a $375,000+ fraud of this kind in November, and the US Securities and Exchange Commission was forced to intervene in PlexCoin’s ICO when it attracted over $15 million on a false premise.

Coinswipe looks to solve this problem – the app advertises itself as the ‘Tinder for ICOs’.

Investors will be able to swipe through detailed ICO profiles, notifying the app when an offering is of ‘good quality’.

The in-app algorithm will determine ICO visibility based on this feedback, using the wisdom of the crowd to optimise for authentic ICOs.

Read more about the initiative here.