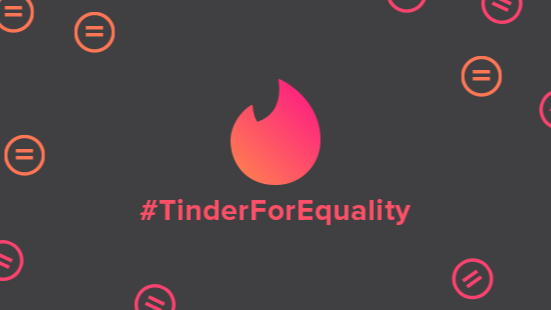 Tinder has launched a new safety service that aims to protect its queer users from anti-LGBTQ laws.

When they open the dating app in one of the 69 countries where it is illegal to be LGBTQ, the users will see the new Traveler Alert. They can then choose whether or not they want to be visible on the app while in that country.

Members of the LGBTQ community will automatically be hidden as standard until they choose otherwise.

The alert will also pop-up on Tinder’s Passport feature, where users can drop into international locations in order to connect with locals before they travel.

Last month, Tinder added the ability for members to display their sexuality on their profiles. While in a dangerous country anyone who has chosen any of the options other than ‘Straight’ will have their sexuality made invisible even if they still want to remain on the app.

CEO Elie Seidman said to TechCrunch: “It is unthinkable that, in 2019, there are still countries with legislation in place that deprives people of this basic right.”

The update was created in collaboration with the International Lesbian, Gay, Bisexual, Trans and Intersex Association (ILGA World). The companies also updated Tinder’s safety pages to include more advice for queer users about how to stay safe on holiday.

Gay dating app Scruff created its own resource in 2014 dedicated to documenting laws that prohibit same-sex acts. It also received direction from ILGA World about the different international rules.

Earlier this year Brunei was preparing to introduce death by stoning as a punishment for gay sex. However, the plans were eventually scrapped after serious opposition from major individuals and organisations around the world.