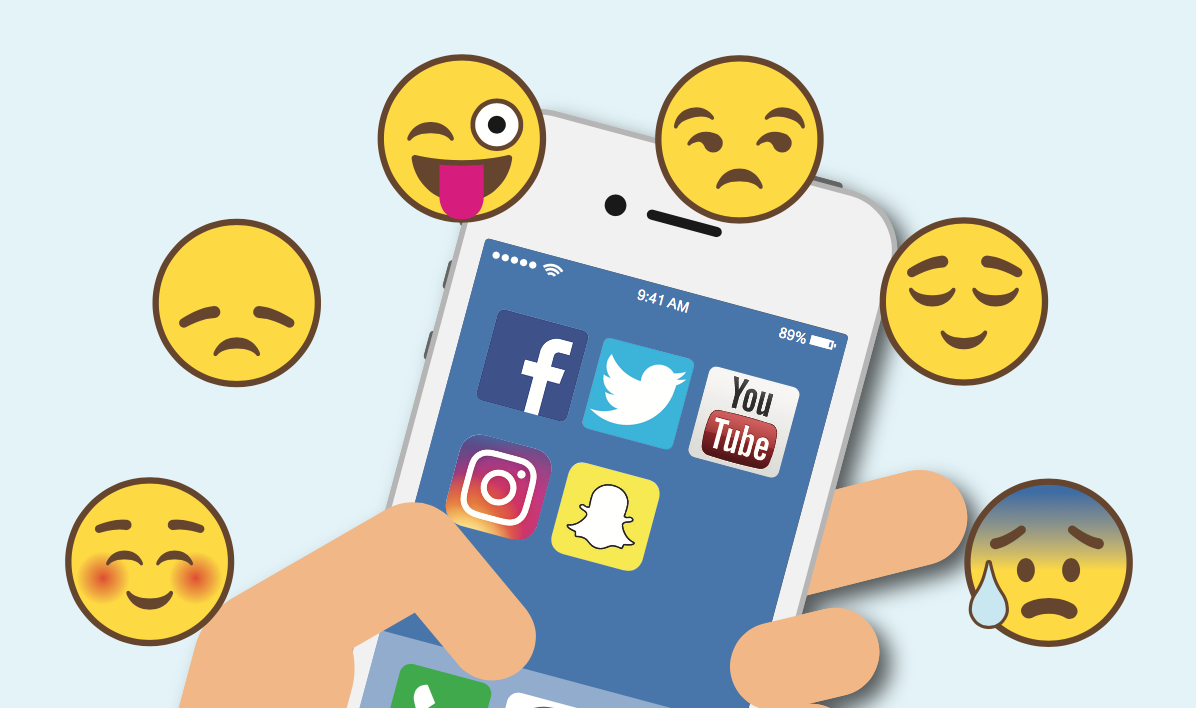 New data from SensorTower has revealed that many of the top apps on iOS were social media and video streaming services this year.

First in the top ten was Netflix. The video streaming platform had over $790 million in revenues this year – more than 50% higher than second-placed Tencent Video.

Tinder came in third, the only dating app in the top ten, with iOS revenue of $462 million.

Pandora, a music streaming service, came in seventh. The app is powered by the Music Genome Project, recommendation engine which uses 450 song attributes to analyse material.

YouKu, another video platform, and QQ, a messenger owned by Tencent, came in eighth and ninth this year.

Netflix competitor Hulu rounded off the list in tenth, with a revenue of $132.6 million.