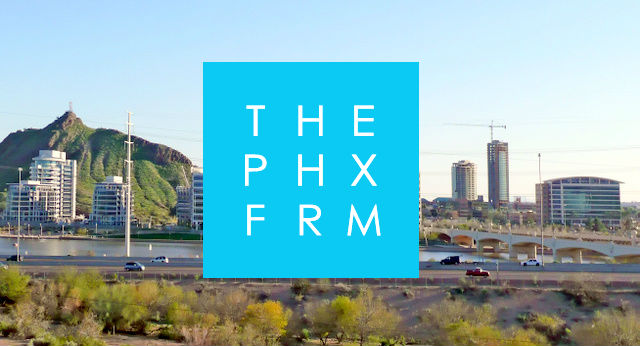 Adult industry trade event The Phoenix Forum will not be returning in 2020, according to an announcement from its owners.

CCBill is an IT services company that specialises in online payments and has been running The Phoenix Forum in Arizona since 2001. It released a statement claiming that the needs of the industry have changed.

Over the past 19 years The Phoenix Forum had grown into one of the biggest industry conferences, bringing together leading content producers, pay-site owners and affiliates for three days of networking, knowledge-sharing and parties.

“Our focus has always remained on one goal: to promote business and connections for our family – our business community. So, it is with mixed emotions that CCBill announces that we will not be producing The Phoenix Forum for 2020.”

However, they did not rule out the possibility that a show similar to The Phoenix Forum, but with a fresh format, might be launched in the next couple of years.

The announcement concluded with a special ‘Thank You’ to all the team members who helped to produce the event and the numerous sponsors and supporters.