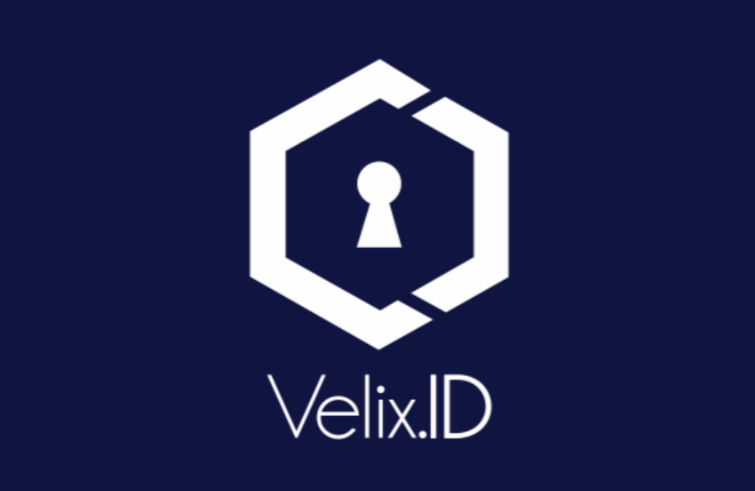 Velix.ID, a blockchain startup, is working to create a system of ID verification using decentralised technology.

The vision is a world where “the individual controls his/her own personal information and what information they share with whom.”

They claim the current methods of ID verification are costing businesses huge amounts – $200 billion per year on aggregate – and that a decentralised solution can cut these costs.

Further, current methods also involve the use of centralised databases, which make users vulnerable to hacks and breaches.

It sees a gap in the Indian and Australian markets in particular, noting that the former has well over 1 billion consumers while the latter is a mature space with high levels of disposable income.

Neither of these markets have an effective ID verification solution as of yet, Velix.ID suggests.

On cryptocurrency, the company says it is prioritising token utility over sales.