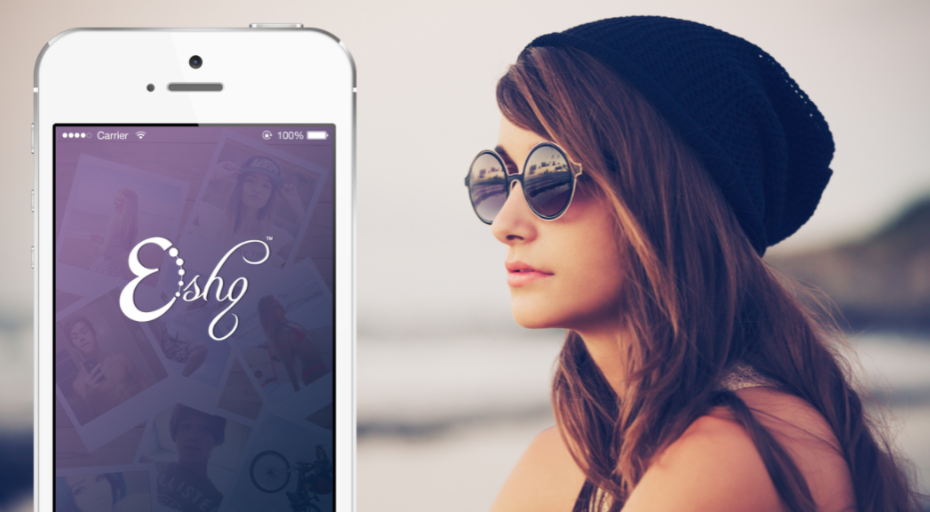 Eshq is a new dating app looking to pair up young Muslims and to “let the ladies step up and take charge”.

Images will be private, however, until after users have matched with one another.

Information about piety and origin can also be included in users’ presentations of themselves.

The app states: “It’s not just about meeting your significant other, but about showing the world who you really are with fun pictures, videos and with our Spotify add-on, your taste in music! ESHQ is a way to really get to know someone and get a feel for their personality.”

The interface is similar to that of Bumble – women will speak first, and matches will expire within 48 hours if a conversation is not initiated.

Founder Mariam Bahawdory claims that the app meets a demand in the muslim community, as it is neither a “pseudo-meat market” nor an “archaic”, “clunky”, “traditional” matrimonial site.

The platform will seek to be inclusive of the entire spectrum of Islamic belief, with liberal and conservative iterations of the faith equally welcome.