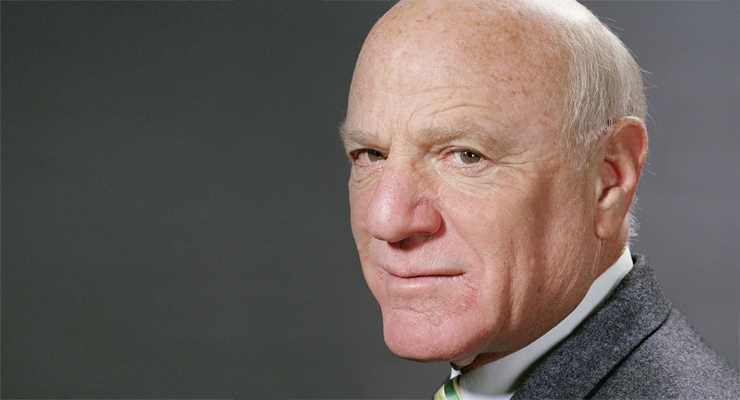 IAC Chairman Barry Diller has said in a new interview with FOX Business that he expects some “pushback” from Match Group over the transfer of debt associated with spinning the company.

The comments come after IAC announced its plans to let Match stand alone late last week. It may also look to spin ANGI Homeservices, a home-improvement platform with a $3.5 billion market cap, in the near future.

Speaking to interviewer Maria Bartiromo, Diller explained that the independent directors at Match (as opposed to those with links to IAC) have formed a new committee to negotiate with the parent over the terms of the separation.

He said: “That’s a process we’ve gone through many times. We’ve made them a proposal. We filed it the other day. Now, discussions will start and within months they will be on their own.”

Recent Coverage in Investor’s Business Daily made the case that the $1.67 billion debt transfer could hobble Match as it looks to start out as a self-sufficient company.

Jefferies analyst Brent Thill argues the opposite, however, suggesting that it will be little more than a bump in the road for the dating giant. Going forward, he says, there is less danger of IAC “robbing the piggy bank.”