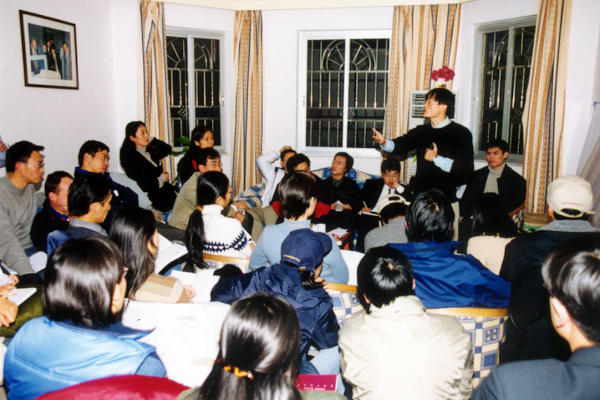 At the weekend, The New York Times ran an excellent profile on Jack Ma, the CEO of Alibaba, the Chinese e-commerce giant set for a record breaking IPO later this month.

The company, which could be valued at $160bn, was founded by Ma in his apartment in 1999, and he remains the main driving force behind its phenomenal growth.

Alibaba operates online marketplaces for domestic and international businesses to trade, a platform for businesses to sell to the public, another for the public to sell between themselves, an online payment system called Alipay, and a whole host of other arms and affiliated businesses.

The company has around 250m active buyers in China, and accounts for more than 60% of all package deliveries in China.

The New York Times’ David Barboza charts the personal story of Ma, his struggles with main investors Yahoo over control of the company, the complex leadership structures of Alibaba and their alliances with the Chinese government.