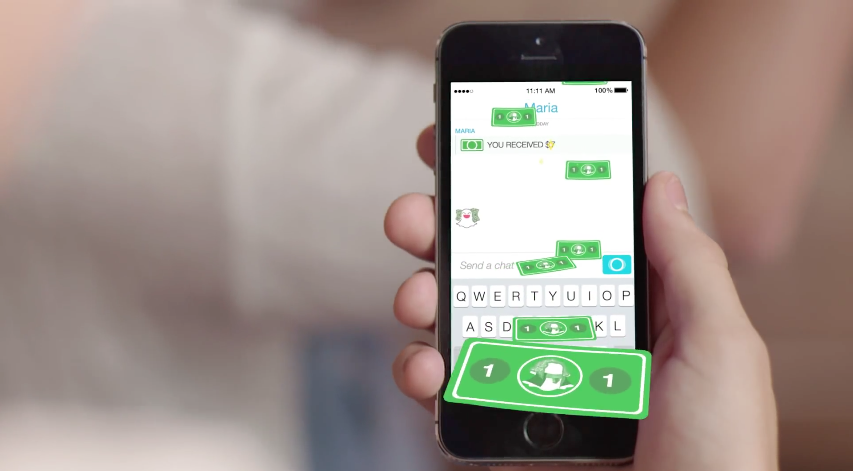 The New York Times recently published an article about the emerging use of Snapchat as a source for paid adult services.

The idea has risen in popularity since the release of Snapcash, which makes it easy to send payments between friends on the ephemeral messaging app.

One of the more recent developments has seen strippers using the feature to receive cash in exchange for photos or videos.

As the article explains, the personalised chat function feels more private than a webcam, and with mobile apps it is harder for videos to be recorded and subsequently be provided elsewhere for free.

The way people get round this is by advertising themselves on forums, then moving to Snapchat, or only showing a snippet on Snapchat, before providing a link to their personal website.

Check out the article here.