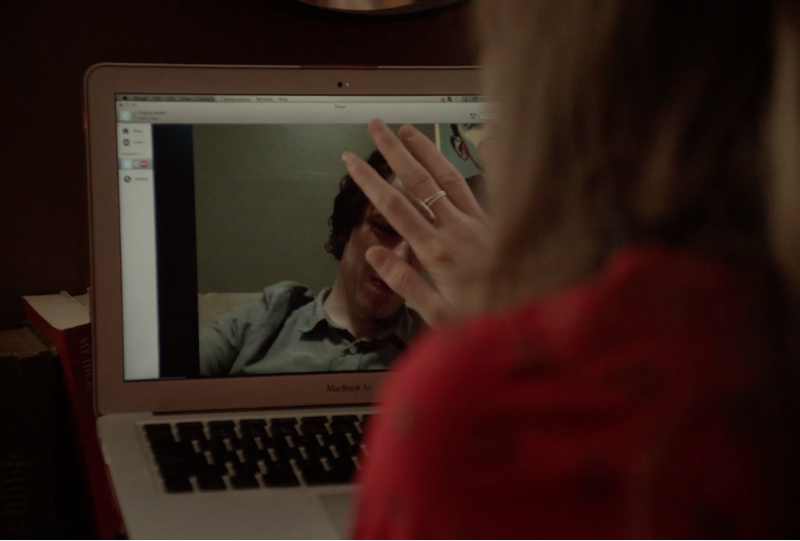 The struggles of dating online have been turned into an intense movie thriller called The Heart Machine.

The film debuted earlier this year at the South by Southwest Festival, having received final funding from pledges on Kickstarter.

“Zachary Wigon’s The Heart Machine neatly expresses anxieties about love in an age when technology has reshaped mating habits and urban existence.”

It is the debut feature of Zachary Wigon, who set out with this project to show the disconnectedness of a fully online relationship and how that translates into the physical world.

He has previously won the Hammer to Nail short film contest for his movie Someone Else’s Heart.

The film then evolves into a mystery as Cody begins to realise that Virginia is lying about her where she is.

The film highlights the dangers of obsessiveness through internet relations and how that these new fears can make you insecure in this digital age.

The film is out now on VoD and cinemas in the USA.

Check out the trailer here: