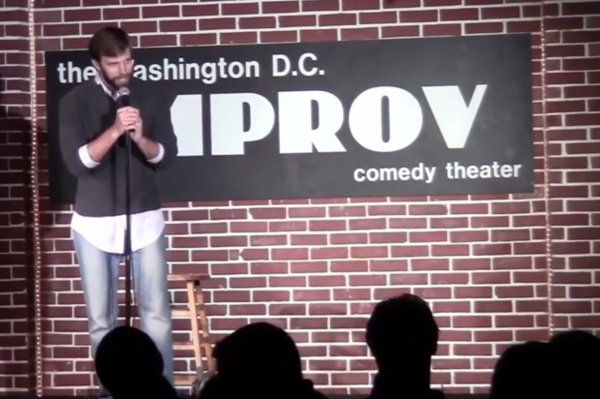 In this hilarious standup set, one man reveals the perils of his online dating experience, after signing up to meet people in a new town.

Hyzak jokes that he tried online dating because he was “tired of all the rejection at the bar scene”.

In the five minute set – which includes some witty, and rather scathing, criticism of Zoosk – he says the worst thing about online dating is the constant rejection, which is made worse by the fact that people are actually rejecting the best possible version of you.

The video was filmed as part of the “Five Minutes to Funny” class, held at comedy club DC Improv in Washington DC.