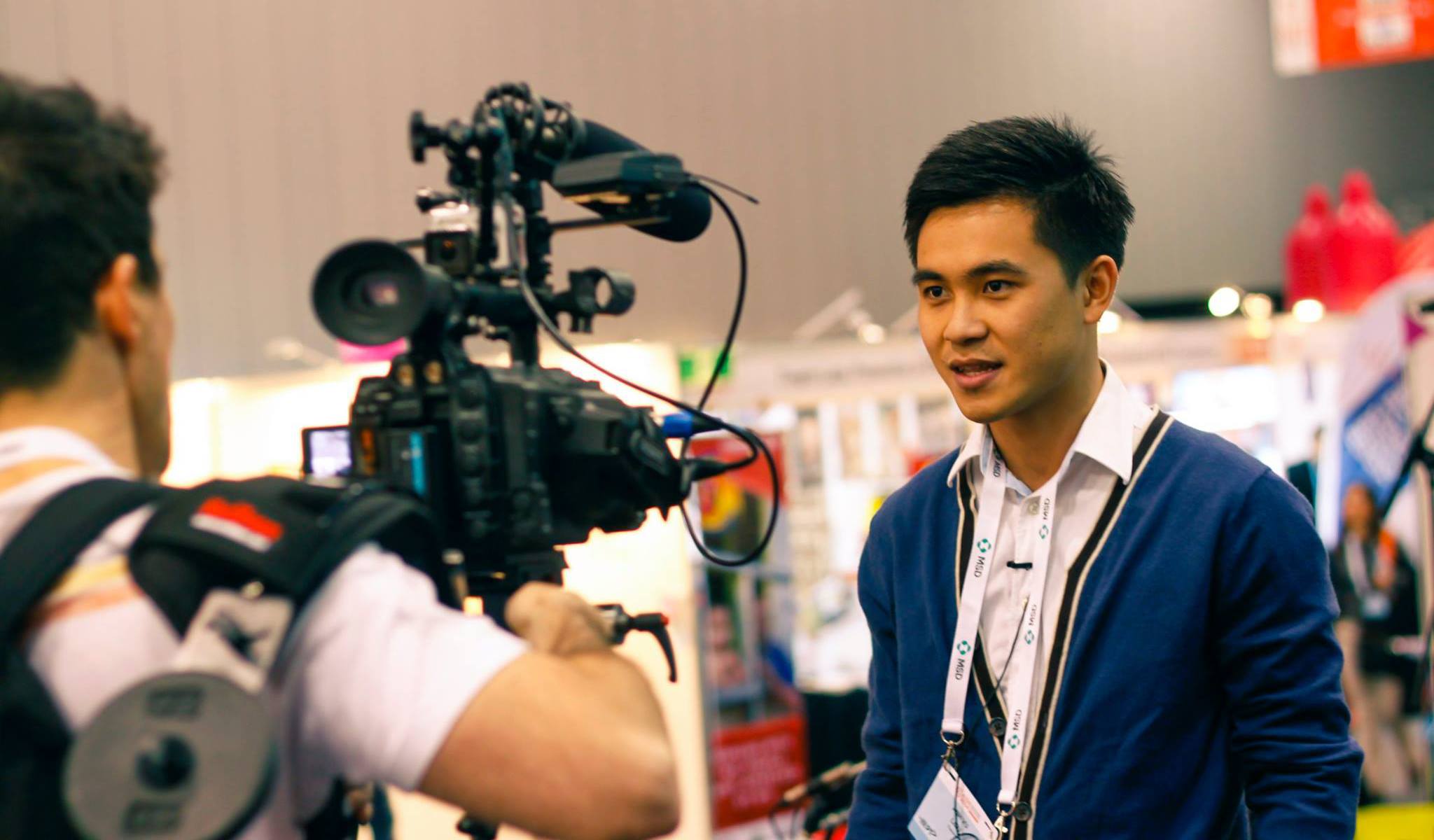 In a recent interview with UNAIDS, Lieu Anh Vu talks about his new role as Hornet’s Health and Innovation Strategist in Asia, and what the app is doing to improve HIV education.

Anh Vu has been working around the subject of HIV and human rights for years, and following a meeting with Hornet’s CEO, he realised how effective mobile apps like Hornet could be for educating people about the important issues.

Speaking about his work with Hornet, Anh Vu said: “We don’t only want to create a fun space for gay men to meet each other. We also want to create a space where people could learn about HIV, know their status and understand their options when it comes to HIV prevention.

“Hornet was the first dating app to bring out a feature where a user could choose to disclose their HIV status, so people could openly discuss about their HIV status before they engaged in sex. It also comes with a reminder that it is time to get tested or re-tested. We use secure systems to ensure that user information is confidential.”

He also speaks about their #BlueRibbonBoys initiative, which seeks to help raise awareness about HIV treatment and prevention.