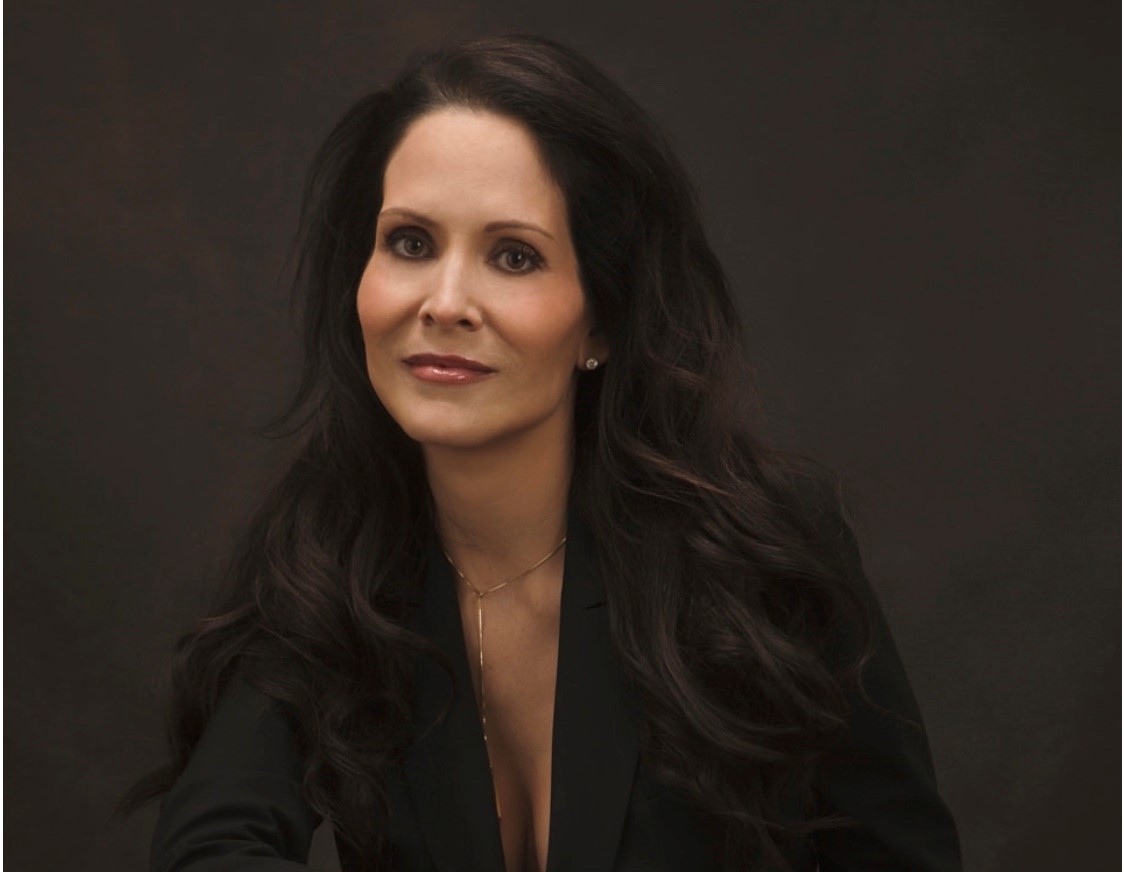 Running slogans such as “when you’re tired of getting swiped left on for your political beliefs, use Righter”, the service is marketed at voters who feel unwelcome on sites like Tinder and Bumble.

Despite a mixed reception in the mainstream media, Founder Christy Edwards has seen her niche platform grow quickly in the three months since launch. The user base, now approaching 100,000, is positive about having a space to date without fear of judgement.

GDI spoke to Edwards about her time in the media spotlight, and found out what the future looks like for conservative daters.

How has Righter been performing since the platform was first launched?

CE: “Righter is doing great. We soft launched in mid-December, right after the Daily Beast article that [got traction in] the media. We’ve been open just over 90 days and we’re at just under 85,000 downloads. We have about 50% of those purchasing a LUXE [premium] account, though anybody who has served globally is free.

We were surprised to see the global interest. About 10% of our users are in the UK, about 8% are in France and we have quite a few in Norway. We’ve been very pleased with the amount of users that we’ve had in a three month period and it’s organically growing every single day.

We’ve done 18 updates to the app, everything from larger photos to a global network, so you don’t have to match with anyone and you can still communicate with every single person on the app worldwide.”

A lot of media outlets picked up on the brand. Have you found the attention correlates with user acquisition, and do you see variation based on coverage from the left and right?

CE: “When we first launched I had quite a bit of media all over the place. I didn’t realise at the time which ones were left-wing, and maybe there was a bit of naivety on my end – I didn’t realise how many articles would be skewed. I was very open and very direct, I’ve never once changed my words or rhetoric or story and I’m very happy to speak with journalists.

It was maybe 40% that were liberal. They were very excited and anxious to smear Righter, and all that did was lead to more press and more downloads. I think the attempt at smearing our app maybe backfired a little bit.

The biggest thing we’ve had is our social media which has been the number one force. We’ve gotten rid of our Twitter this month and we’re really just focused on Facebook and Instagram; that seems to speak to Generation Z and Millennials, who are on dating apps and engage on social media.

We just found out that we have several conservative celebrities and movie stars in Italy that are on Righter. They ended up posting on their accounts which gave us much more exposure.

It’s been kind of interesting to follow the media a little bit, and have some of the ‘pop’ media, as I would refer to it, take an interest in Righter when you would think maybe they wouldn’t because of the political spin on it.

At the end of the day, conservatives know what we want. We want to be in monogamous relationships with people that we love and find attractive. We don’t want to be cheated on and we don’t want to have one night stands. One thing I found very interesting over my media whirlwind was liberal journalists ended up downloading Righter because they were like ‘We want that. We don’t necessarily like your politics but we definitely want those type of men’.

We are actually launching two more apps, one this week and another one in about a month. What we’ve discovered by breaking through political barriers is that this has become way more about masculine and feminine than it has about politics.”

Out of the media pieces that you’ve done, which has been the talking point that has gotten the most traction?

I just stick to my guns repeatedly on this issue because all I’m getting on the other side is men flooding me with messages worldwide saying ‘Thank you so much for allowing us to be men again’. And the women too, saying ‘Thank you so much. We actually get to go on a date where not only does the guy pick up the cheque, but I actually get to feel sexy and feel beautiful again, and I don’t have to worry getting vetted on the first date’.

It’s a very small percentage of women who want to be paying for their own dates and holding their own doors. Most women actually want a man to treat them right.

How do you reach the various sub-communities within the conservative movement?

CE: “We’ve gotten so much media and press that it seems people are aware of Righter. We continue to use social media and we continue to market. There’s no place for conservatives to go to get our news, to get media, to even get TV that we like. There’s no place for us to go anymore because the liberals’ media has taken over all of the major airways and all of the mainstream media is geared towards what they want to see.

When conservatives need to go see media they either go to Fox News, or to Twitter to see what the President has tweeted. So it’s very easy for us to get a message to our mainstream media and market to the conservative audience.

The reason I created Righter was because I sat on Tinder for over two years. I was on eharmony, I was on Match, I was on Bumble. I can show you screenshots and hard evidence that they are absolutely not conservative dating apps, they are the antithesis. That’s okay, they’re allowed to do that, they own those companies, they’re allowed to do whatever they want, but they do not want conservatives.”

Can you tell us a little bit about Righter Medical?

CE: “I used to run an elite matchmaking company for the top 1%, and those men that I worked with at that time would open up to me about needs that maybe they had had, during a relationship that had failed, that they had never opened up to anybody else about.

I realised there’s a need in the dating world, obviously not for millennials, but for post-divorcees. There are some issues that do occur when you decide to take an intimate lover again, so we decided to add a component of having a private doctor that they can buy a membership for, and ask questions about their health and sex, in a way that is completely discrete.”

What comes next for Righter?

CE: “Today we submitted to Apple ‘RightMoji’, a new range of conservative emojis that are hysterical.

We want to grow Righter. We’ve had several people offer to buy us out and I have no intention of doing that. I am 100% self-funded and I will stay self-funded. I’d like to really work on growing it in the UK, we’ve had a lot of requests in the UK and we have a lot of people to do with the Brexit crowd.

I would like to see some marriages come out of it, and I want to be the only conservative app out there that anyone is talking about.”