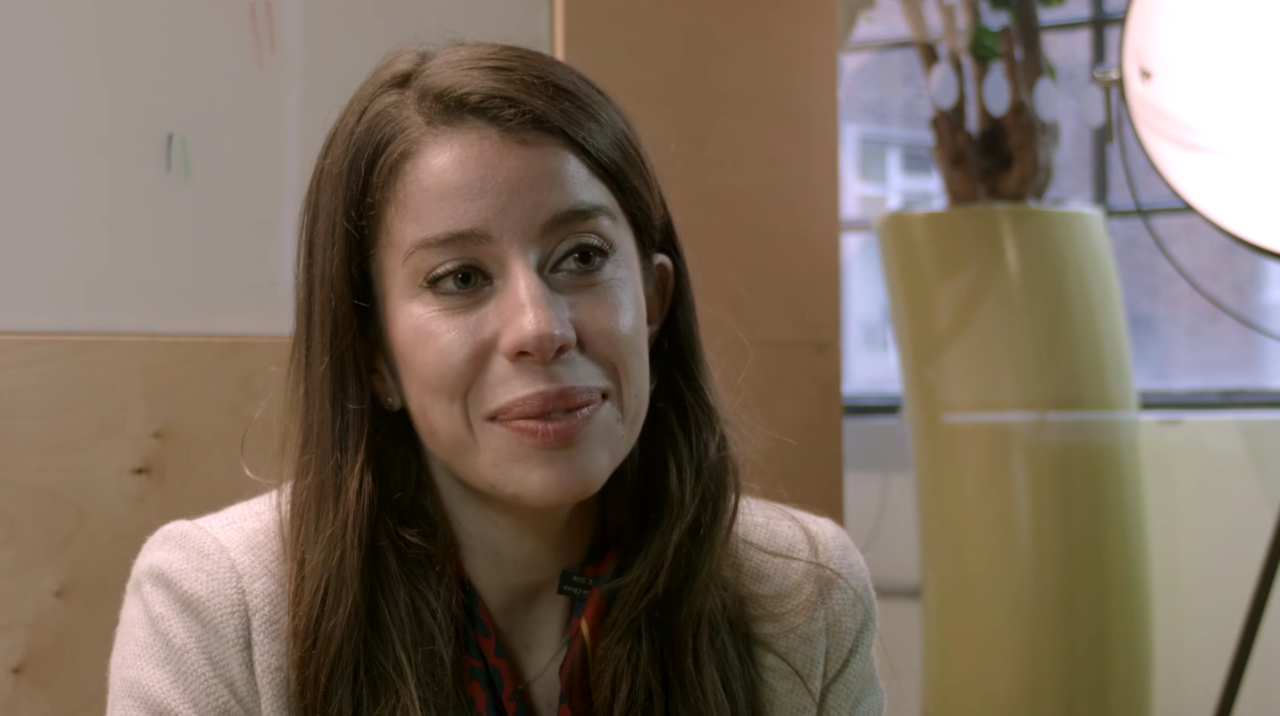 A few weeks ago, GDI sat down with one of the most exciting new faces in the dating industry, Vana Koutsomitis, who recently made it to the final of The Apprentice with her gamified take on mobile dating.

Koutsomitis, an entrepreneur born and raised in New York City, is currently prepping her mobile dating app, which uses elements of gaming to help users build their profiles, learn about themselves, and connect with other likeminded singles.

Last year, Koutsomitis was on season 11 of The Apprentice UK, reaching the final after being a firm favourite throughout the series, and although she lost out in the end to Joseph Valente, the exposure received and excitement generated by the idea has made it a project that is hotly anticipated by the dating industry.

Speaking about the app’s twist on mobile dating, she tells GDI: “We believe that one of the biggest problems is that people don’t know themselves, and therefore they don’t know what they want.

“So what we’re helping you do is play these games and have a fun interactive way of getting to know yourself, and then we match you based on your own qualities, using an algorithm that shows the percentages of how compatible you are with certain people.”

With Vana Koutsomitis currently in the final stages of fundraising and development for the app underway, GDI met up with the founder in North London to discuss the project, chat about her experience on the BBC show and her mission for the new dating app.