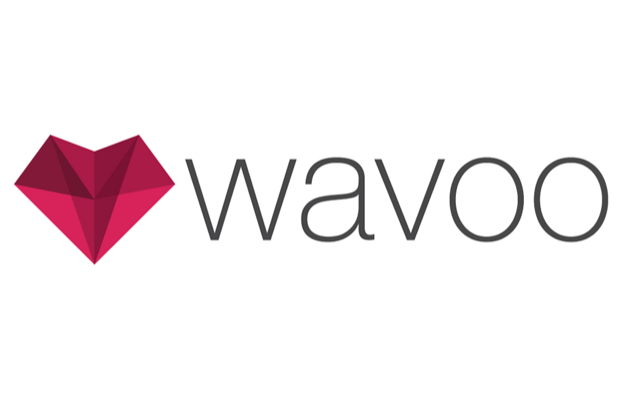 Wavoo is a new Tinder-style app for the Indonesian dating market.

One of the creators behind the project is Yudhi Mandey, who founded TristUp, the Indonesian answer to Bang with Friends.

Before Mandey decided to shut the service down, they saw 200,000 users join the app in seven months, the majority of whom were from Australia.

Speaking about his decision to change their focus with Wavoo, Mandey told e27:

“We decided that we needed to create another level of success, not just selling sex as the key focus, but rather to have a venture that is more approachable.

“We couldn’t say this is a fresh start for us, as when we started TristUp, we knew less about the market. Now we consider ourselves mature enough to go forward with a slightly different approach, a subtle version of online dating.”

Connecting through Facebook, Wavoo borrows Tinder’s left and right swipe, with the two parties connected if both mutually agree.

However it has two features which are different to Tinder – you can send a wink to a potential match, which reveals who you are and that you are interested.

The other feature is called Nearby – which uses augmented reality technology in your phone’s camera to find and show nearby users.

Nearby is similar to Momo and WeChat’s location-based discovery – letting you see people who are in your immediate vicinity, or a little further afield.

Wavoo is currently available on iOS with an Android version coming soon.