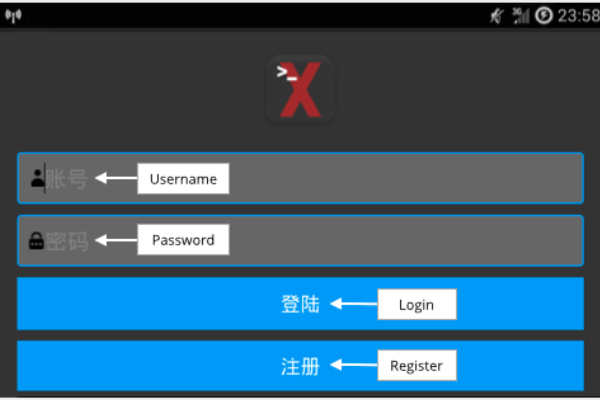 The 19-year-old author of malware that posed as a dating app has been caught by police in China.

If you downloaded it, the virus would then send the same SMS message to the first 99 contacts on your phone.

According to Chinese media, 10,000 phones have been infected, and telephone providers such as China Mobile have blocked around 20m messages.

In a blog post, Paul Ducklin from internet security firm Sophos explains how this was possible:

“With Google Play not officially available in China, alternative Android markets have flourished, and, by all accounts, Chinese users are accustomed to running their Android phones with the ‘Allow installation of apps from unknown sources option enabled’”.

If you clicked the link, the virus would pose as a dating app, bringing up a loading screen and a login page, while your contacts were messaged.

And if you registered to the app, all your personal details – including users’ Resident Identity Card number – were messaged to the malware author.

The creator of the virus also included a second function in the form of an “installation pack”, which if downloaded, would act as spyware, and could get access to all your texts and email contacts.

However within 17 hours of releasing the malware, the author of the Heart App virus was caught by police in Shenzhen.

The investigation is ongoing, but he is said to be “Li”, a 19-year-old software engineering student.