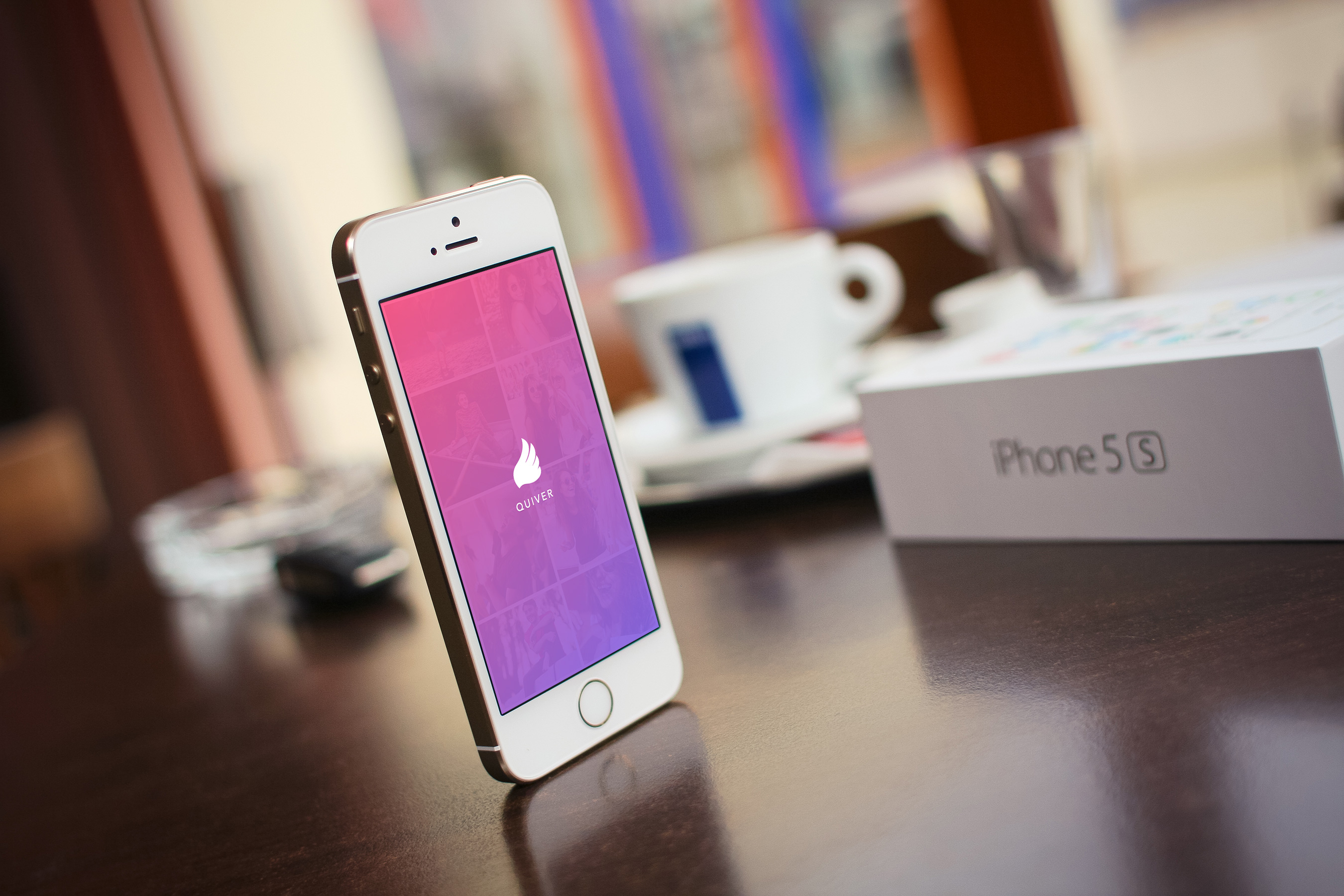 On March 14th, protestors gathered outside the Austin Convention Center, home of SXSW, as part of a PR stunt for dating app Quiver.

The march made national and international headlines, as journalists questioned the impact of artificial intelligence on everyday life.

Ideas from famous technologists such as Elon Musk and scientists like Stephen Hawking were discussed, with signs bearing slogans including “Robots Don’t Care” and “Humans Are The Future” peppered throughout the crowd.

However, it wasn’t until the Stop The Robots website posted this notice about dating app Quiver that reporters realised they had been duped. The carefully disguised aim of the “Stop The Robots” campaign was to bring awareness to the cold, detached nature of the modern dating app.

According to the campaign’s website, “Online dating today is just ‘algorithms’; however we believe this is too mechanical and impersonal. The strongest relationships are best formed through people, not robots.

“Humanizing technology is a real issue, and one that is in the very DNA of our company. Quiver is just the first step on our way to bringing people back into the picture, and we’re thrilled to tell the world about it today.”

Quiver allows each user to participate in a game-like atmosphere, as either a matchmaker or singleton.

Each matchmaker receives a certain number of “arrows” to make a match — if the majority of matchmakers agree that a couple should be matched, then each matchmaker gains more arrows and the pair automatically connects. Each day, the matchmakers’ quiver is replenished with new arrows in order to create new matches.

The app comes from the team who created Couple, a private app for people in a relationship, which was downloaded 3m times.

Quiver is currently live in Chicago, New York and San Francisco, with plans to launch in other cities soon.

This app is available for download on iOS, and there is currently a waiting list for the Android version.