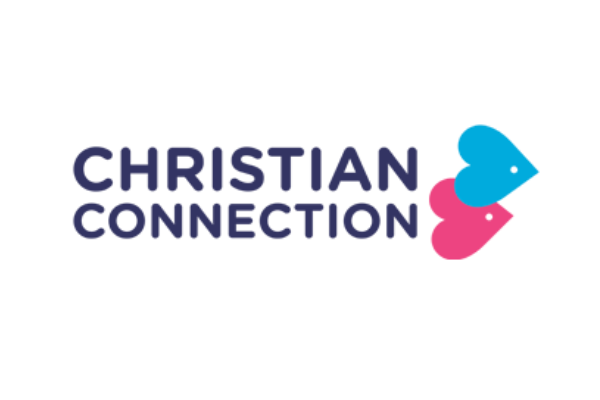 The controversial campaign ran for two weeks, and during this period their total number of new members doubled, compared to the previous year.

It was the first London Underground campaign by a solely Christian dating site.

Jackie Elton, founder of Christian Connection, said the adverts — which also featured the messages “God Knew You Would See This”, and “Another Dating Website? Thank God!” — reached their intended younger audience.

She said: “We find the response very exciting, and it tells us what we suspected is happening — that there are lots of Christians out there who aren’t finding their way into Church networks, especially if they are single.”

Elton quoted a recent Church of England report which found that less than 2% of people in their 20s attended church, yet 10% said they felt affiliated.

“That is potentially millions of young people out there, who may respond to a Christian ad, but aren’t connected to their local church networks.

“Our campaign wanted to reach them where they were and it is encouraging to see it work,” she said.

The surprising campaign was picked up by nationals like the Evening Standard and The Telegraph, the latter which said the campaign “appears to be based on spam emails promoting herbal anti-impotence drugs.”

It was well received by advertising titles like Adweek and The Drum, but perhaps unsurprisingly less accepted by Church media, who remained “very, very silent”, Elton said.

The murals were made by graphics artist Alex Fowkes, and the campaign created by Chas Bayfield from Noah, who has designed several church advertising campaigns before.

Launched in 2000, Christian Connection is the largest Christian dating site in the UK.

They estimate that there are 1.4m single Christians between the ages 25 and 60 in the country.