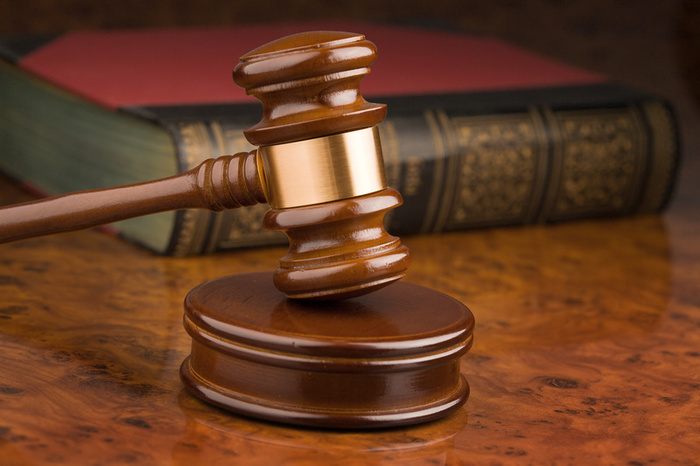 A Texas Attorney General has ordered that a number of dating services across the state, including Lone Star Introductions, must shut down, after the company was found guilty of harassing its customers.

On Tuesday, a state district court filed a permanent injunction against the company and its affiliated dating services eLove Matchmaking, International Dating Ventures and International Introductions.

The injunction follows a lawsuit against the company for violating the Texas Deceptive Trade Practices Act and Texas Internet Dating Safety Act.

It also said the defendants pressured its customers into signing contacts that ranged in price from $8,000 to $13,000.

And if customers tried to cancel the service or terminate the payment, they were harassed and threatened.

In the final judgement, the defendants were ordered to pay $500,000 in civil penalties, and a sum of $20,000 in compensation to customers.