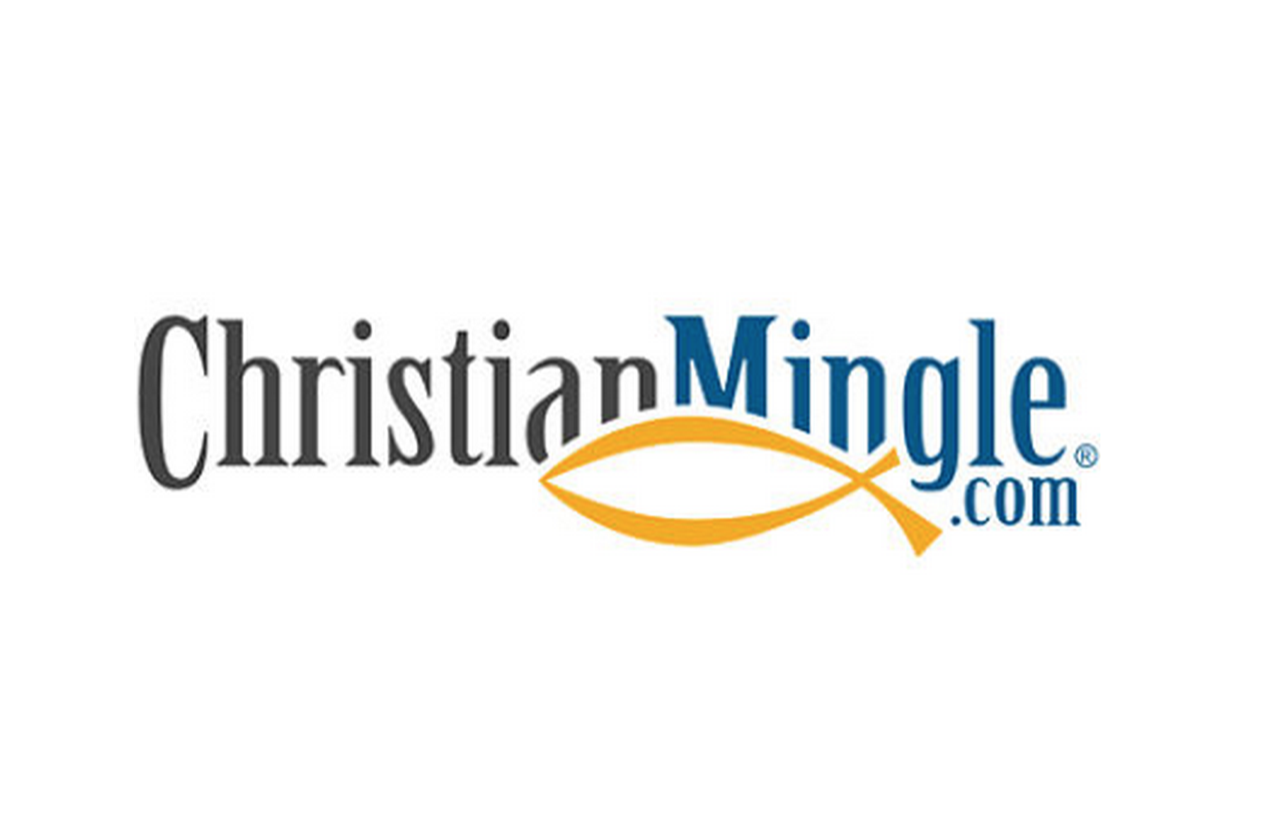 Dating site ChristianMingle has announced that it is removing some of its advert from American cable television channel, TVLand.

The site, designed for single Christians to connect with each other is pullings its advertising from the show “Impastor”, which is currently aired on the channel.

It was prompted to pull its ads from the show by a campaign from website OneMillionMoms.com – a division of the American Family Association.

“Impastor” is about a cannabis-smoking man, who poses as a homosexual pastor in a small town to try and hide from a loan shark.

In its original alert, OMM described the show as an “attempt to distort the truth about Christianity”, and claimed that TV channel had “crossed the line by mocking the Christian faith with foul jokes.”

In an official response, John Volturo, CEO of ChristianMingle’s parent company, Spark Networks said:  “Thank you for bringing this matter to our attention. ChristainMingle remains steadfast in its commitment to the Christian faith and its values.

“While our current advertising campaign includes TVLand, effective immediately, we have pulled all advertising during Impastor and, for now, on TVLand as we analyze the allocation of our advertising dollars. We thank our members for bringing this to our attention.”

OMM director Monica Cole said she was pleased with the site’s fast course of action.

She told OneNewsNow: “It was an extremely quick turn-around time, a prompt response from ChristianMingle.com.

“And we thank them on behalf of all the OneMillionMom members for their cooperation and their concern on this serious matter.”