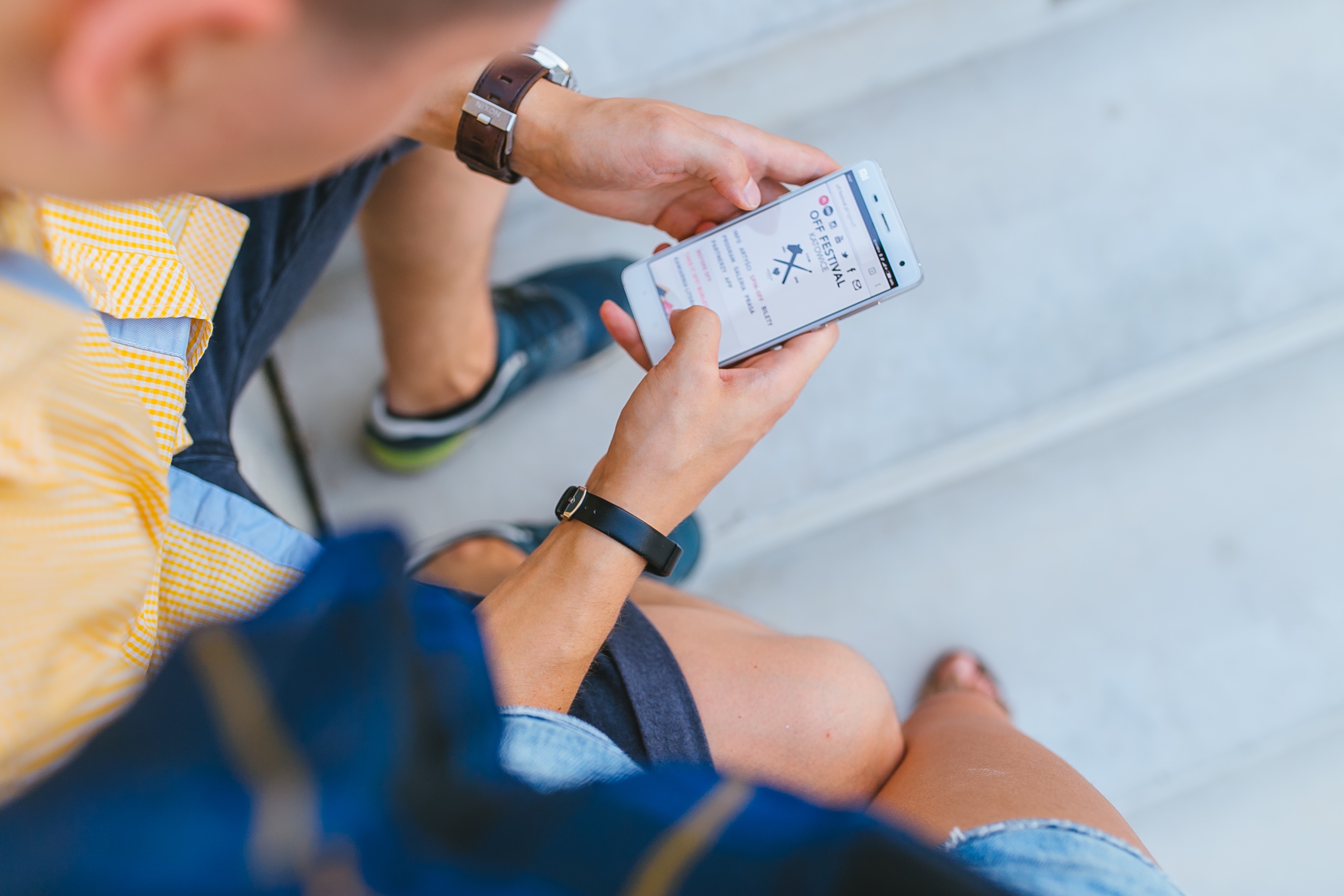 Over a quarter of internet users “actively ignore” brands on social media, despite the fact that consumers and businesses continue to flock to these platforms.

New research from Kantar TNS polled 70,000 consumers from around the world about their thoughts on branded content.

And 40% of the 3,200 British consumers polled admitted to actively ignoring branded social posts or content.

Scepticism was highest in Scandinavian countries, with 57% of respondents in both Sweden and Denmark saying they purposefully ignored content from brands.

Those who were most open to branded content were consumers in Saudi Arabia, 15% of who said they avoided the content, compared to 19% of Brazilians polled.

China and South Africa both sat closer to the global average with 24% and 26% of respondents expressing cynicism.

And in terms of a global response, a significant 34% of consumers said they felt “constantly followed” by online advertising.

However, Michael Nicholas, Global Director at Kantar TNS, said some brands were getting it right: “In the past year we’ve seen the likes of Disney, Starbucks and McDonald’s use Snapchat’s filters to engage consumers in a way that doesn’t feel intrusive.

“This is key to overcoming many people’s fundamental negative perceptions of brand activity online.”

The Kantar research found that the two platforms seeing a huge growth in popularity over the last two years were Instagram and Snapchat, with 23% of internet users now on Snapchat, and Instagram’s global usage growing to 42% from 24% in 2014.

Nicholas said: “The rise of Instagram and Snapchat taps into people’s desire for instant, entertaining content from friends, peers and influencers, often enhanced by fun filters and editing.

“There is a real opportunity for brands to tap into this trend by creating “personalisable” and shareable content, such as videos and stories. The challenge is how to focus the right content to the right people, on the right platforms and at the right moments.”

One of the things that tended to sway consumers’ feelings about brands and branded content on social platforms was influencers and celebrities, Kantar discovered.

The research found that two out of five (40%) of 16 — 24 year olds said they trusted what people say online about brands more than “official” sources, such as newspapers, brands’ own websites or TV adverts.

Nicholas continued: “Younger people are more influencer-oriented than ever before, trusting bloggers and peers rather than information from brands.

“The older generation’s ‘influencer network’ is still primarily friends and family, but considering this group’s adoption of other trends, we may very soon see them going online for inspiration and information.”

Check out the full results of the study here.