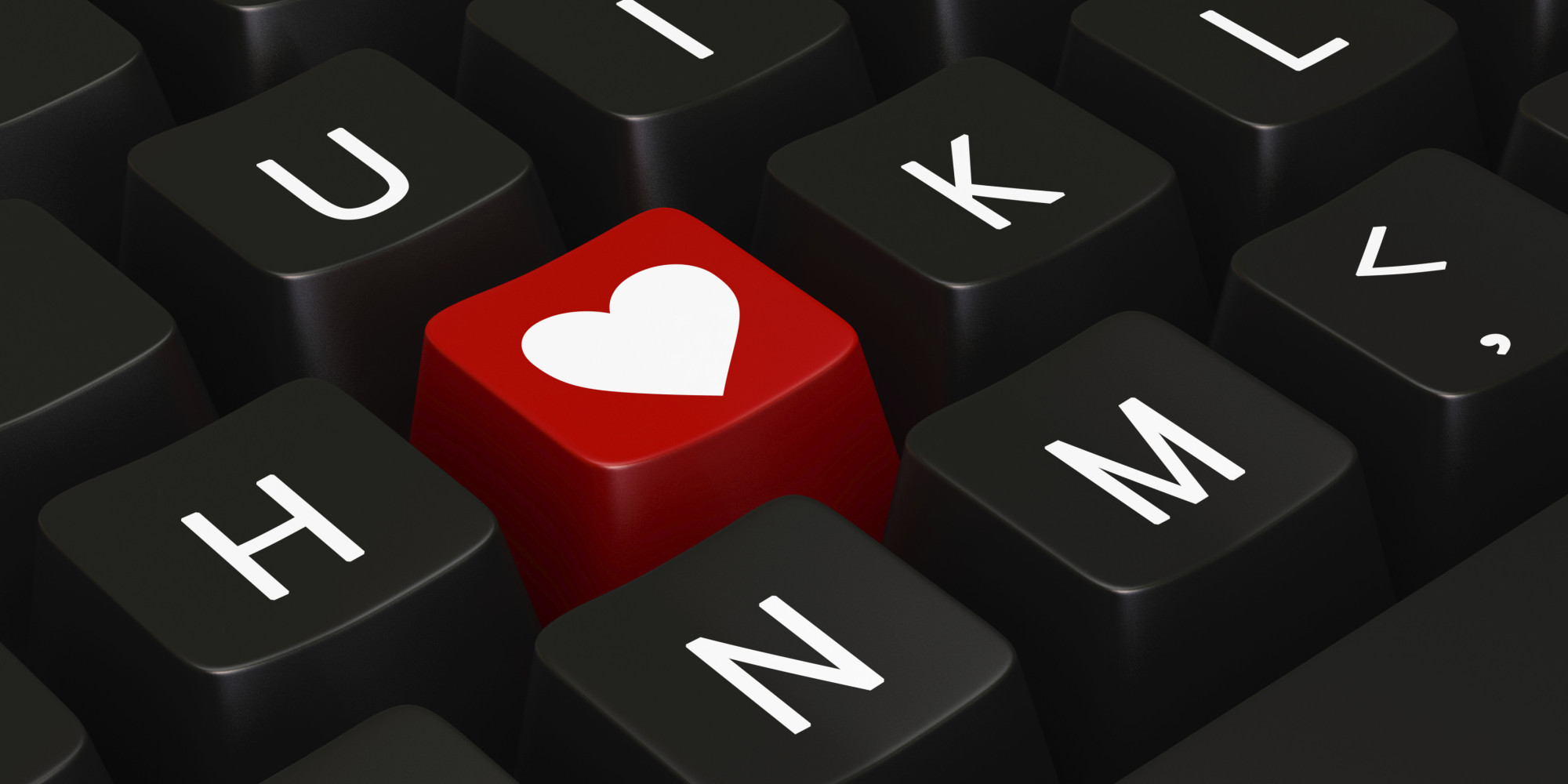 Another victim of the so-called “dine and dash dater” has come forward.

A woman from Los Angeles (who does not want to be named) last week spoke to the media, claiming her online date took her to dinner and left early, forcing her to pay the bill.

The woman said she met a man called Paul Gonzales on an online dating platform and agreed to meet him for a meal.

She met Gonzales at BJ’s in Pasadena, California, where he is said to have ordered a glass of wine, Caesar salad and shrimp, and a steak with a baked potato.

However, after finishing his meal, Gonzales said he had to step outside to take a phone call and never returned, the victim explains.

After consulting with the waiter, the woman realised that her date – the so-called “dine and dash dater” – had left the restaurant, forcing her to pay the bill.

Following the date, the victim decided to search the man’s name online and found that she was not the only woman to have fallen victim to his dine-and-dash date method.

Two other women also reported similar incidents with Gonzales – one woman said he was using the name Dave Gonzales on dating app Bumble and had since removed his profile.

Another woman called Diane Guilmette said she met Gonzales on Plenty of Fish and he left their date in August last year with an unpaid bill of $163, which she had to cover.

Gonzales is alleged to have used a similar method at a Burbank hair salon last year, where he had a hair cut and colour and left without paying.

The man apparently has two arrest warrants for petty theft and driving without a licence and is said to have served time in jail for various misdemeanours.