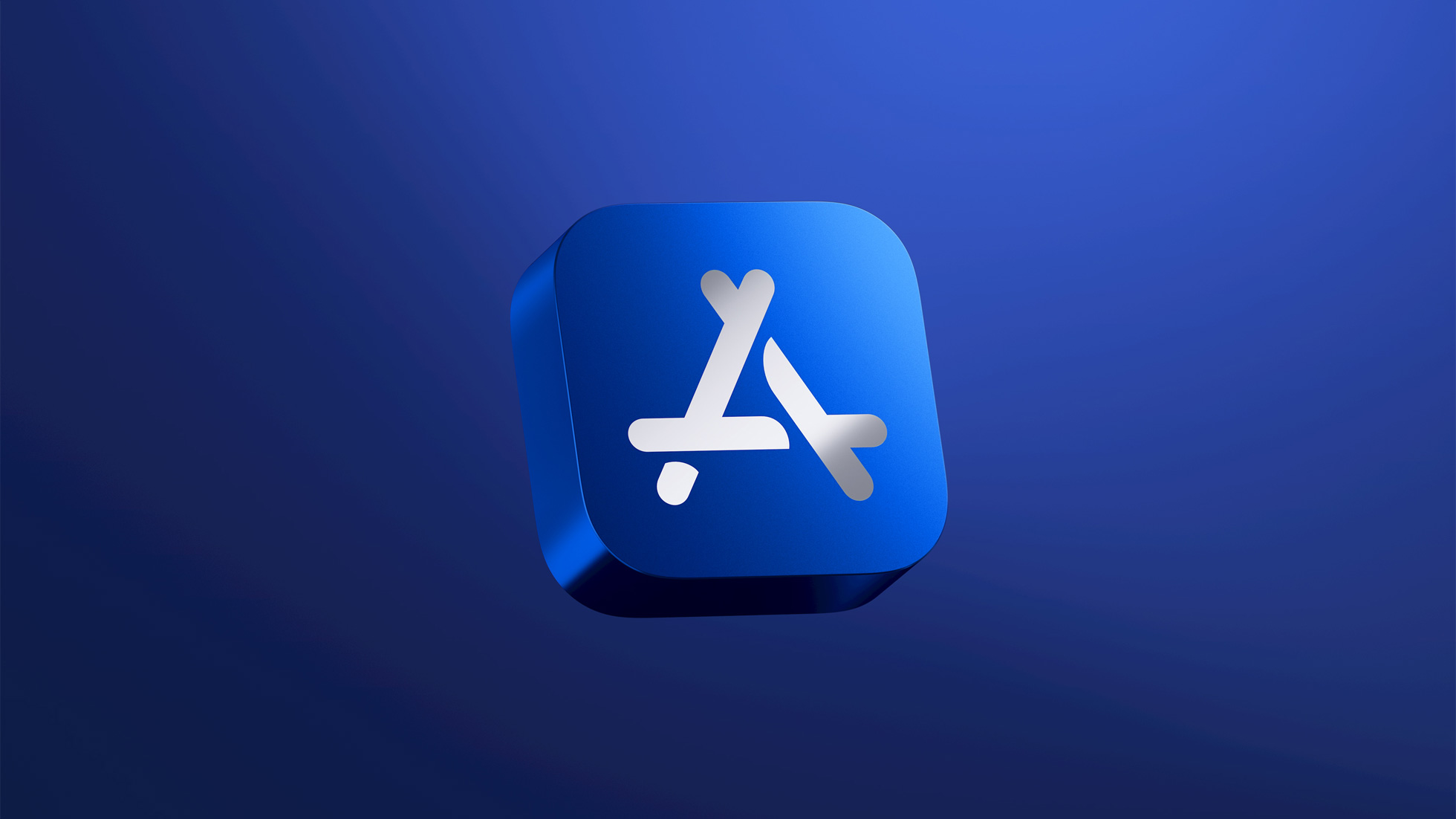 Apple has been fined for a ninth time in the Netherlands over an antitrust order related to dating apps. The order requires it to allow local dating apps to be able to use third-party payment technologies if their developers wish, rather than being locked to only being able to use Apple’s in-app payment API for iOS.

Since January, the Authority for Consumers and Markets (ACM) has levied a series of (weekly) penalties against Apple for what it asserts is continued non-compliance with the order.

The latest €5 million fine (the ninth) brings the total penalties against Apple on this issue up to €45 million (out of a maximum possible of €50 million if it again fails to satisfy the regulator by next week).

Apple has responded to the string of fines over this period by claimed it is complying with the order — despite the regulator clearly taking a different (opposite) view.

Apple had a deadline of Jan. 15 to comply with the ACM. It missed that deadline and has been fined every week since then.

Apple claims that it has followed the ACM’s wishes by allowing dating app makers to submit a new apps with alternative payment methods enabled. The company also said it still intends to charge a 27% commission on any in-app payments it doesn’t process — a slight drop from the previous 30% fee.

The European Union’s lead antitrust official said Apples and other Big Tech companies were choosing to pay fines rather than comply with regulations they don’t like.

“Some gatekeepers may be tempted to play for time or try to circumvent the rules,” said Margrethe Vestager. “Apple’s conduct in the Netherlands these days may be an example.”

She said Apple “essentially prefers paying periodic fines rather than comply” with the ACM, but added a new law in the EU that curbs such behavior could help remedy the issue.