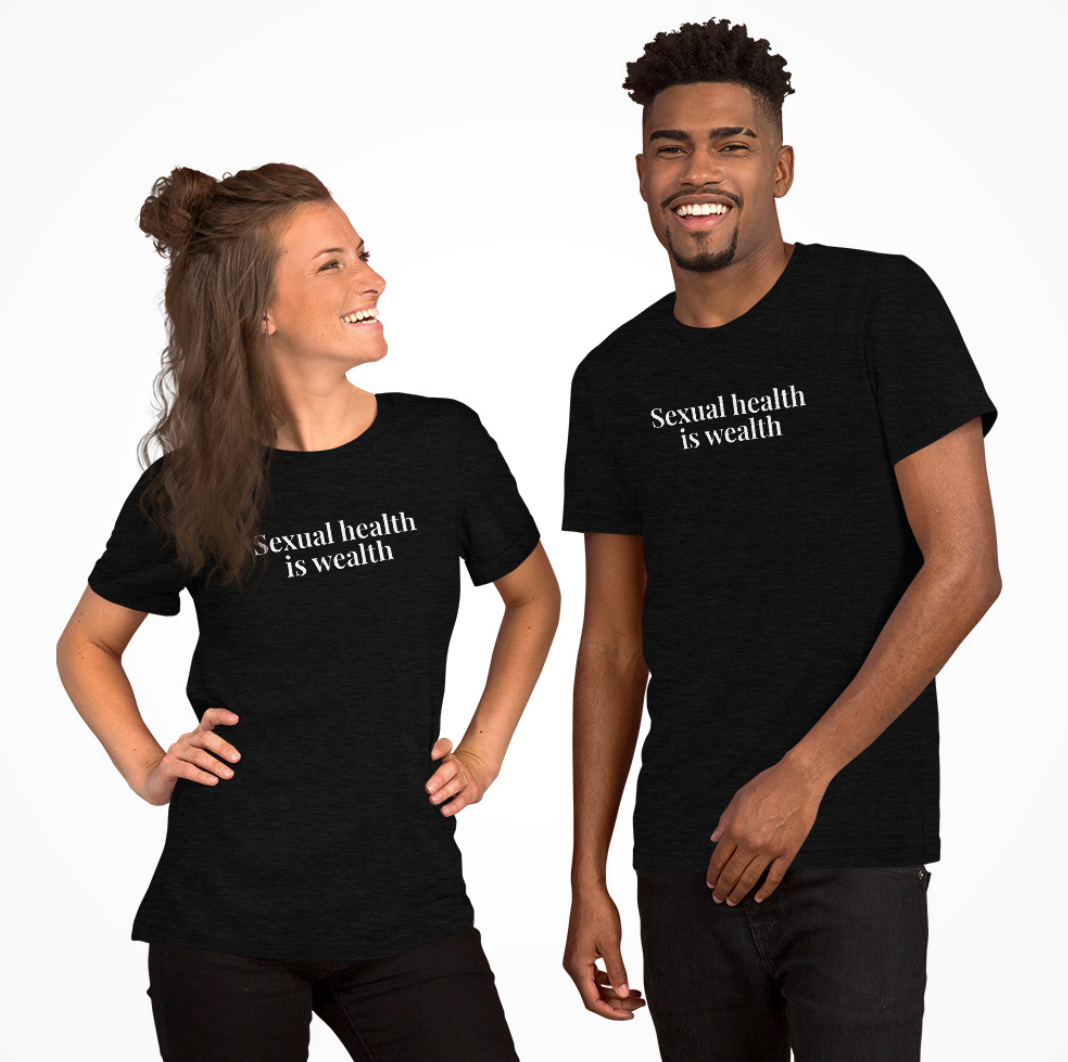 The collection includes clothing items with cheeky phrases, like a ‘Climax’ tote bag or a ‘Go Down or Go Home’ t-shirt.

The partnership is designed to get users talking about sexual health and wellness, as well as having more meaningful discussions with their partners. It will also bring attention to Ashley Madison’s ever-growing network.

Isabella Mise, communications director at Ashley Madison, told Campaign US: “I think it’s a great conversation starter. If you see someone wearing it, you ask them why they’re wearing that shirt. And I think that that is a great way to draw attention to this topic.

“We have found that if you’ve been married to someone for 10, 15, 20 years, so much can change in that time. Couples don’t always grow at the same rate or change together. Whether or not you agree with Ashley Madison, you can’t deny the site’s sheer popularity.”

In 2020, Ashley Madison’s user base grew to 70 million — up 5.5 million registrations from the year prior and from nearly 40 million in 2015  — as people searched for connections in the pandemic. Men are charged to contact someone on the site, but women are able to register for free.

Ashley Madison shot to front page news in 2015 when a hacking scandal exposed the data of more than 32 million users. The scandal also exposed that Ashley Madison used bots to impersonate attractive young women to lure men to the site.