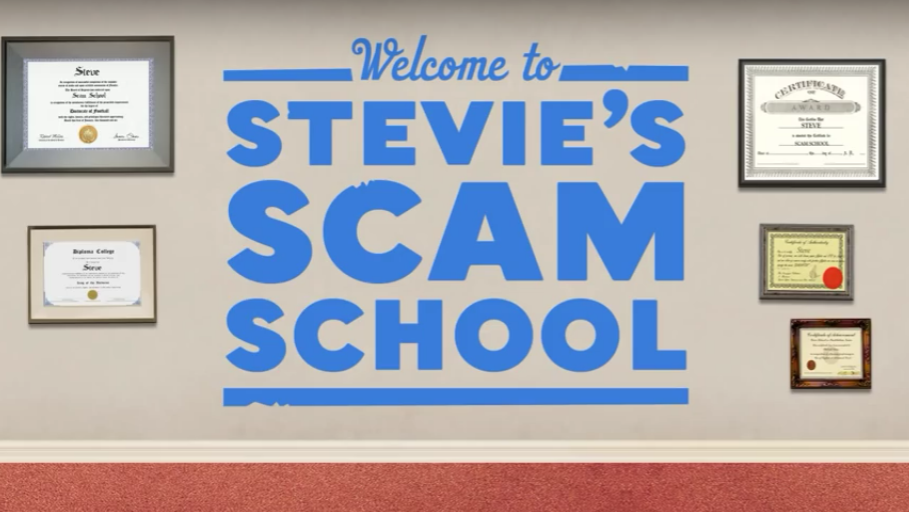 It notes that dating scams are both financially and emotionally devastating for victims, who often build up deep relationships with scammers.

There are a number of telltale signs that consumers can use to help identify a scammer.

One is that they will often profess love or propose a marriage after only a short amount of time.

Another is that they will quickly seek to move the conversation to a different messaging service or email.

Scammers may send gifts or letters to their victims, but will always find a way to avoid meeting up in person.

When it comes to asking for money, a common tactic is to ask for a ‘loan’ to start a business or cover a short-term financial cost.

Some scammers have began posing as investigators, offering to track down and identify the original perpetrator for a fee. Victims can be hit twice in such instances.