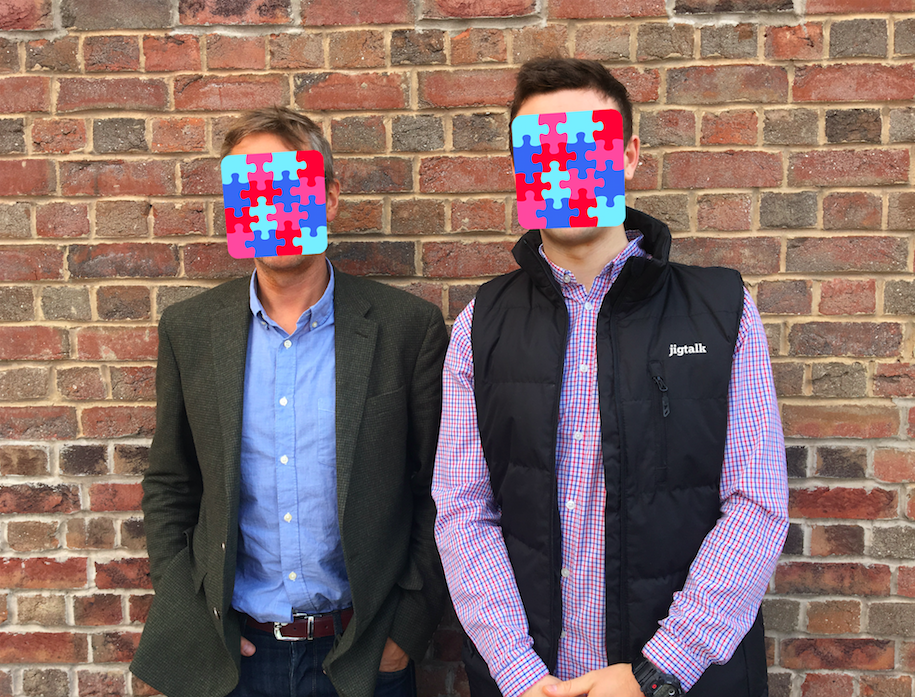 The UK tech company has produced apps for organisations like the BBC, NHS, Argos and United Utilities.

Jigtalk is a gamified dating app that reveals users’ profile pictures the more they chat with their matches.

Profile pictures initially appear with 16 jigsaw pieces covering their face, and the more messages they exchange, the more jigsaw pieces are taken away.

Speaking about investing in the UK dating app, Howard Simms, CEO of Apadmi Ventures said: “We get to see lots of great ideas and people, but the JigTalk team are next-level.

“The combination of a hugely disruptive challenge to one of the biggest markets in the world and a group of creative people with such phenomenal drive is extremely exciting.

“We’re already working closely together to enable JigTalk to scale as fast as such a brilliant opportunity deserves.”

Alex Durrant, CEO and co-founder of JigTalk said: “We’re incredibly excited to bring Apadmi Ventures on board and grow rapidly with their vast expertise and impressive management team. It’s yet another step towards disrupting the dating industry.”

The latest funding round comes after Jigtalk became the first ever British business accepted onto the NASDAQ Entrepreneurial Centre’s startup programme.

The program is run by NASDAQ’s non-profit entrepreneurial centre in San Francisco, which seeks to educate, innovate and connect current and aspiring entrepreneurs.

Jigtalk CEO Alex Durrant will join 12 entrepreneurs in San Francisco for the 12-week 2017 series of the Milestone Makers program.