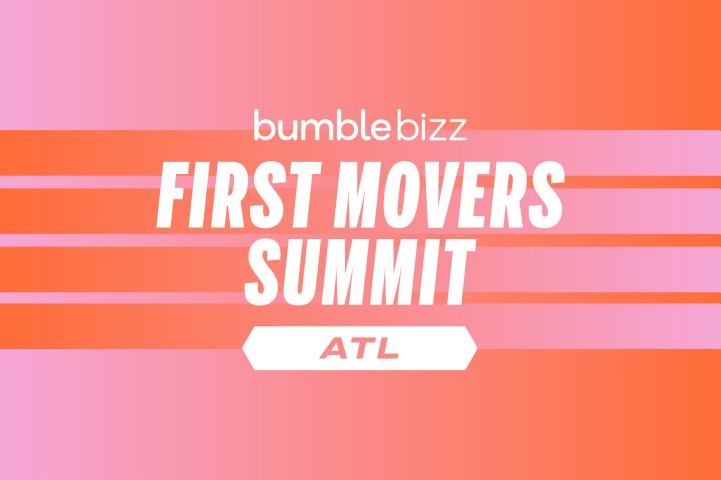 Bumble is hosting another Bumble Bizz Summit next month, which will be attended by global brand ambassador and tennis superstar Serena Williams.

The First Movers Summit, the social app’s first business event in the city, is being hosted in Atlanta on the 14th December.

According to an announcement posted on Bumble’s blog, it is going to celebrate “the game-changing, boundary-breaking, diverse community of entrepreneurs that make the city a vibrant home to startups and big business alike.”

Inspirational local founders and investors, including Williams, are set to give talks, and attendees can network to make new connections and potentially find a new mentor.

To get a free ticket to the event, users need to match with the First Movers Summit profile in Bizz mode and fill out an application form.

Bumble hosted a similar summit in Sydney, Australia during October. The event involved speeches and panel discussions featuring a number of female leaders, and the winners of the APAC pitch competition receiving their $5,000 prizes.

Williams first started working with the app at the start of the year when she starred in its first Super Bowl advert. “In Her Court” encouraged viewers to take control of their personal and professional lives and go after what they want.

Critics ranked it as one of the worst commercials shown during the sporting event, however, claiming it had low emotional impact.