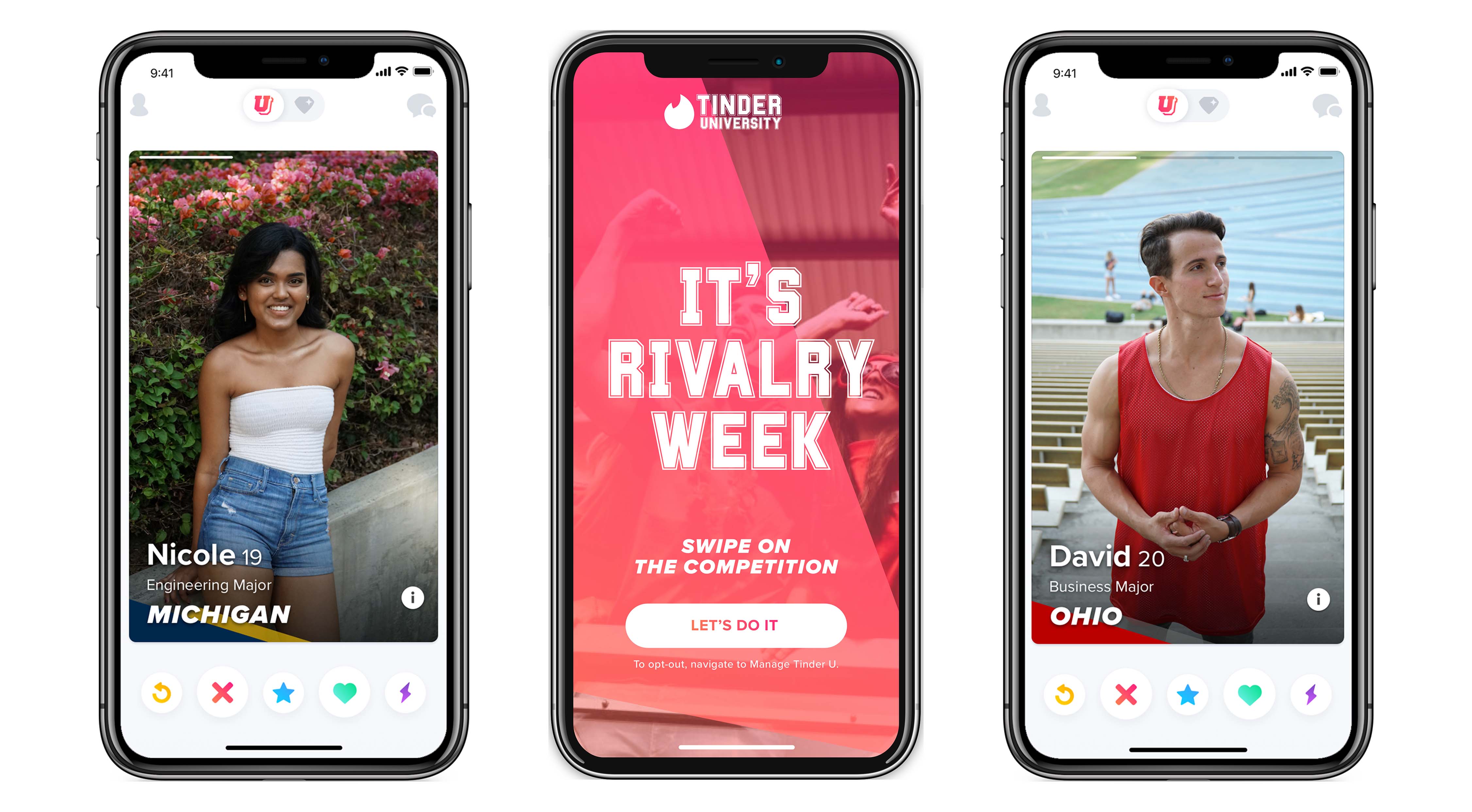 Tinder and Bumble are signing exclusive deals with college fraternities to host parties on US campuses.

Such is the success of events presented by the dating apps, the social organisations are being forced to decide whether they are officially Tinder or Bumble representatives.

The partnerships were described as “mutually beneficial” by a current frat member. He said the frats get a guaranteed sum of money to throw bigger and better parties, while the apps get mass exposure to their target demographic, 18-25 year olds.

By handing out brightly coloured merchandise and having pictures posted on social media, Tinder and Bumble ensure their respective brands are spread organically around the campus.

However, there are some questions that being raised about the promotional practices – individuals are being refused entry to some parties because they don’t have an active profile. Hosts are forcing attendees to download the apps even if they are already in a relationship.

One party at the University of Texas had posters outside with a QR code that directed people to a download link.

Bumble had a large presence at the same school’s RoundUp, an annual event that involves a weekend full of social events, and actively pushed students to download the app.

Tinder went viral went it was first launched due to marketing efforts at colleges across the US. It introduced Tinder U last year, a new feature that lets users connect with other students at their school and in the surrounding area.