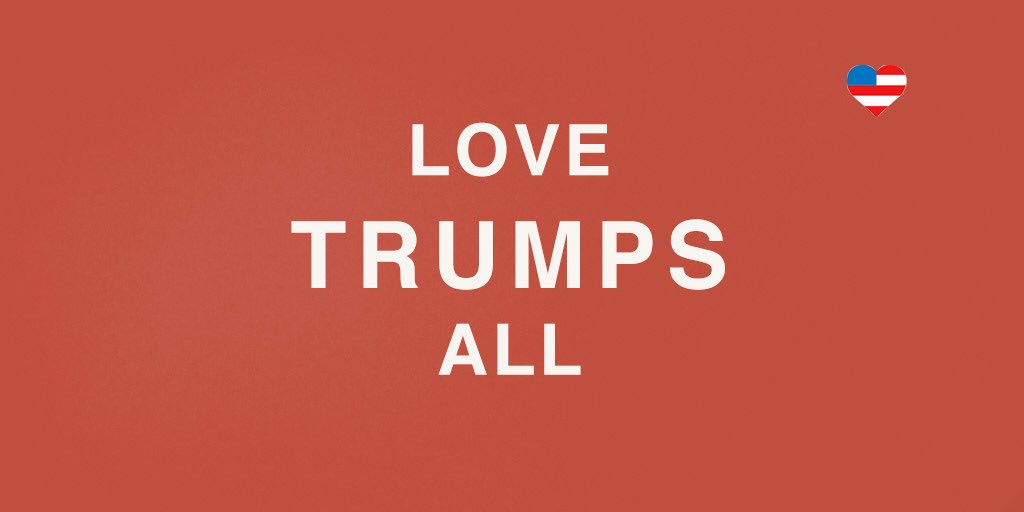 A brand new online dating platform aimed at Donald Trump supporters has been hacked on its very first day.

Donald Daters had been downloaded over 1,600 times on iOS and Android devices when a security researcher accessed the database.

Users’ data was being stored on a public Firebase data repository. Elliot Alderson downloaded the database – which included names, profile pictures and private messages – and shared it with TechCrunch.

He was also able get access tokens which could be used to take control of accounts. This was the same technique that hackers used to compromise over 50 million Facebook accounts.

TechCrunch contacted the developers of Donald Daters and the data was immediately pulled offline. Alderson has now announced on his Twitter: “The vulnerability has been fixed”.

The app was created because CEO Emily Moreno believed that Republicans have faced discrimination on mainstream sites because of their political opinions.

Moreno said in a statement: “For many young Trump supporters, liberal intolerance has made meeting and dating nearly impossible.

“Support for the president has become a dealbreaker instead of an icebreaker. That’s why we created a new platform for Trump supporters to meet people without being afraid of talking politics.”

Although Donald Daters is marketed towards Trump supporters, the website does say it welcomes anyone who is open-minded about politics.

Users get sent 25 potential matches to choose from every day.