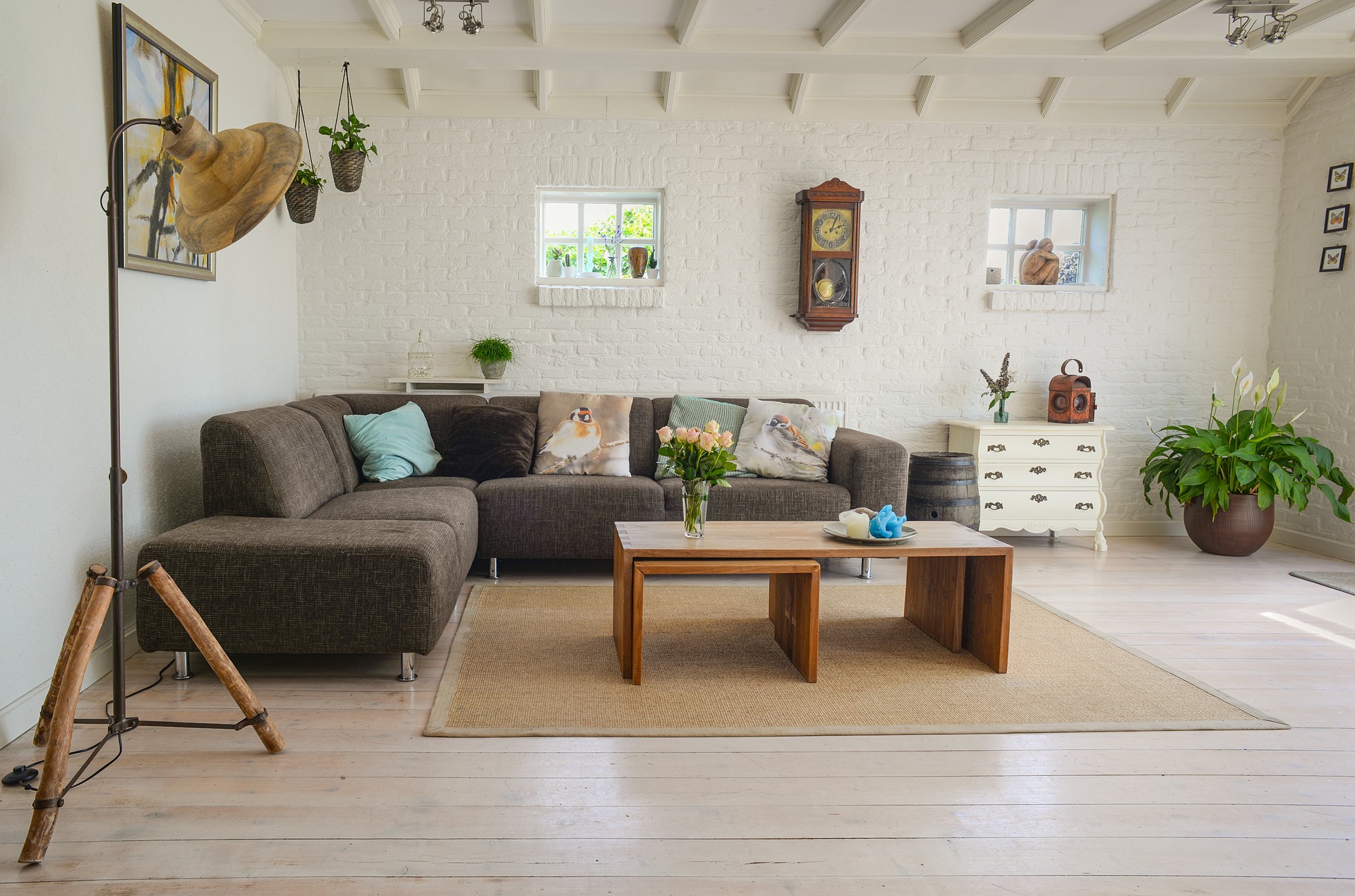 Former Meetic executive Philippe Chainieux has been talking about the development of his latest venture, London-based online furniture business Made.com.

He joined Made in September 2013, having worked at the European Match Group brand for nine years, first as the COO before being promoted to CEO in 2016.

Sales at Made have been growing by 40% every 12 months and now total approximately £200 million per year. The company is preparing to take on retail giant IKEA and has recently opened a brand new showroom in Stockholm, Sweden.

Chainieux believes that most of the success has come from social media, because 30-somethings are buying more home furnishings to mimic aspirational posts they have seen on platforms such as Instagram and Pinterest.

Speaking about his time in the online dating, Chainieux told This is Money: “When we started the business, online dating was very early stage and I think a lot of people thought that it was a very dodgy idea – very close to the adult type of business.

‘But the idea was to meet people that weren’t in your natural circles. The biggest success at the end of the day is that it has become socially acceptable – something normal.”

He also explained that nobody believed in him when he first started with Meetic and that he faced similar negative comment as he got involved with the furniture business. However, he says skills are transferable across all online companies and he is able to analyse large amounts of data to produce the best product for customers.

Elsewhere, Nicole McInnes is leaving her role of CMO at Australian telecoms company OVO Mobile, as part of a c-suite restructure. She had previously worked as a marketing director for eharmony.