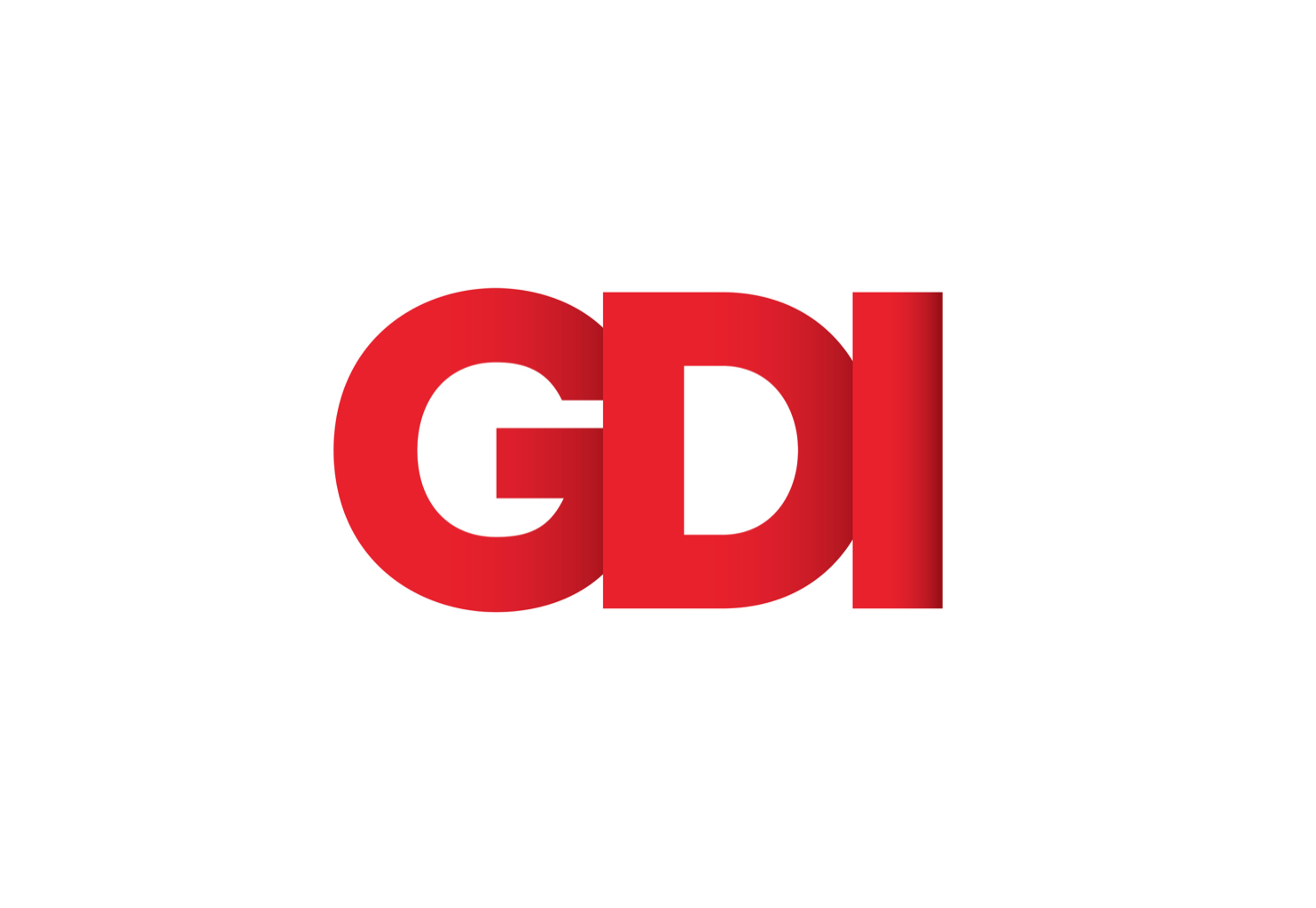 We are very excited to announce that the next GDI conference will take place this May in Amsterdam.

The conference will be part of a joint one day event with the European Dating Awards, which will run in the evening after the conference.

The dating industry event will be held at the Rode Hoed in Amsterdam, Holland on Thursday 12th May.

This is our second conference after last October’s GDI Innovation conference in London, which was attended by over 100 delegates, with 15 speakers grappling with some of the most important topics in online dating.

This year’s conference promises to be bigger and better, with new speakers and a broader European focus, welcoming industry delegates from all over the continent.

We are also very pleased to be partnering with the European Dating Awards for the event, with the awards running in the evening following the GDI conference.

Speaking about the May event, GDI founder Simon Corbett said: “We’re delighted to be joining forces with the European Dating Awards for what will be a spectacular one day conference and awards event in Amsterdam.

“The combination of a one day conference packed with interesting and engaging speakers and the industry’s leading awards ceremony coming together offers a fantastic must attend event for the European dating industry.”

Charly Lester, the founder of The Dating Awards, said: “I’m really excited to be joining forces with GDI for the European Conference and Dating Awards.

“The event will be the first of its kind on European shores, and having seen the success of GDI’s London conference, I’m confident that we will be able to bring together the entire European dating industry for a day of education, knowledge-sharing, networking and celebration.”

Over the next few weeks, we will be releasing full details of the conference speakers and timetable, so keep an eye out for updates on our Twitter account.

The conference is expected to run between 9am and 4pm, with the Dating Awards starting at 7pm with a champagne reception.

This will be followed by a three course dinner, the awards ceremony, then a DJ and dancing – the event ending at 1am. The venue, which is a former clandestine church built in the seventeenth century, was refurbished and renamed as the Rode Hoed in 1990 by Huub Oosterhuis as a centre for religion, philosophy, music and poetry.

The Rode Hoed sits in the heart of Amsterdam on the beautiful Keizersgracht canal, a few minutes walk from Amsterdam Centraal rail station.

Take a look at some photos of the venue below: There are only 250 tickets to the event, and they include access to the GDI Conference and the Dating Awards, as well as refreshments throughout the day, lunch, champagne reception, a three course meal, half a bottle of wine, and a goodie bag.

We will update with details about the full conference agenda over the next few weeks, so keep an eye out on the site, and sign up to our newsletter here:

To check out highlights of our London 2015 conference, watch the video below: