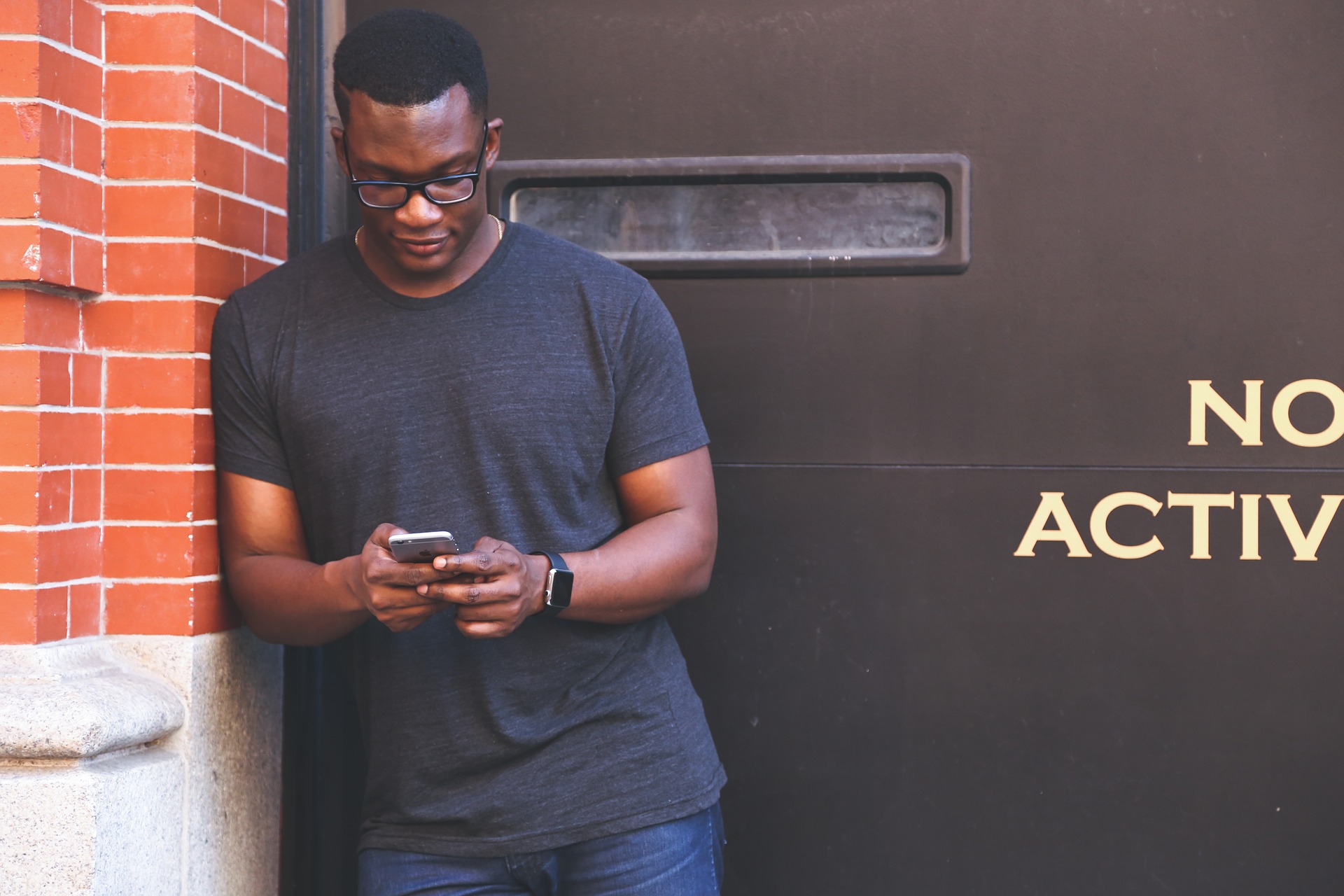 App Annie has released its annual ‘State of Mobile’ report, documenting how mobile apps have contributed to the changing face of each industry in 2018 and how the markets are set to develop over the next 12 months.

Online dating is a sector that continued to see aggressive expansion over the past year. Annual global consumer spend on the top 10 dating apps has grown by 190% since 2016 and now sits at approximately $1.3 billion.

Most dating apps are free to download which means the majority of that revenue comes from monthly subscriptions or freemium models, wherein users pay for exclusive features and perks.

Tinder has maintained its position at the peak of consumer spend for the third year in a row due to its highly popular Gold features, such as Top Picks and Boost.

Meanwhile, Bumble has progressed quickly up the rankings to the second spot, just four years after its initial launch.

Despite having a year filled with controversies, Grindr still managed to bring in enough revenue to make it the fifth most lucrative dating app, its highest position to date.

Three Asian companies – Momo, tapple and Pairs – all made it into the top 10 dating apps.

Overall, a total of 194 billion apps were downloaded and a total of $100 billion was spent across all sectors. App Annie analysts expect this value to climb above $120 billion by the end of 2019, double the size of the worldwide box office.