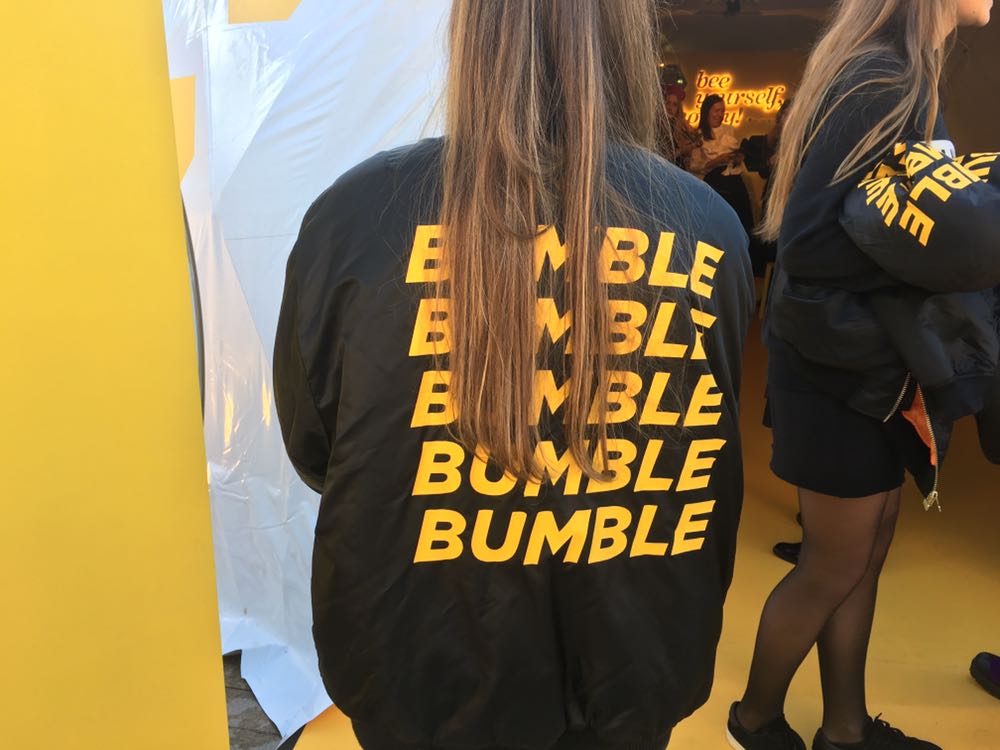 The BumbleBizz launch tour rolls on this month, with Gwyneth Paltrow joining Erin and Sarah Foster at the Los Angeles event.

Celebrities and prominent women have featured heavily in the marketing of the new venture, with InStyle‘s Editor-in-Chief Laura Brown, Drybar founder Ali Webb and ClassPass founder Payal Kadakia appearing on the app as ‘mentors’.

Princess Beatrice attended a New York dinner hosted by the networking platform last month, and Fergie and Kate Hudson have also been involved in the launch.

Paltrow said of her involvement: “I’m honored to support women like (…) Erin and Sara, who are building businesses and inspiring other women to achieve their professional goals”

BumbleBizz was unveiled in the USA, Canada, the UK, France and Germany on the 2nd of October this year.

The section of the app is designed to allow women to proactively network, and to mentor one another in a respectful environment.

The company has distanced itself from allegations that it is attempting to rival LinkedIn, stating that BumbleBizz will have far less of a focus on job searching and recruiting.